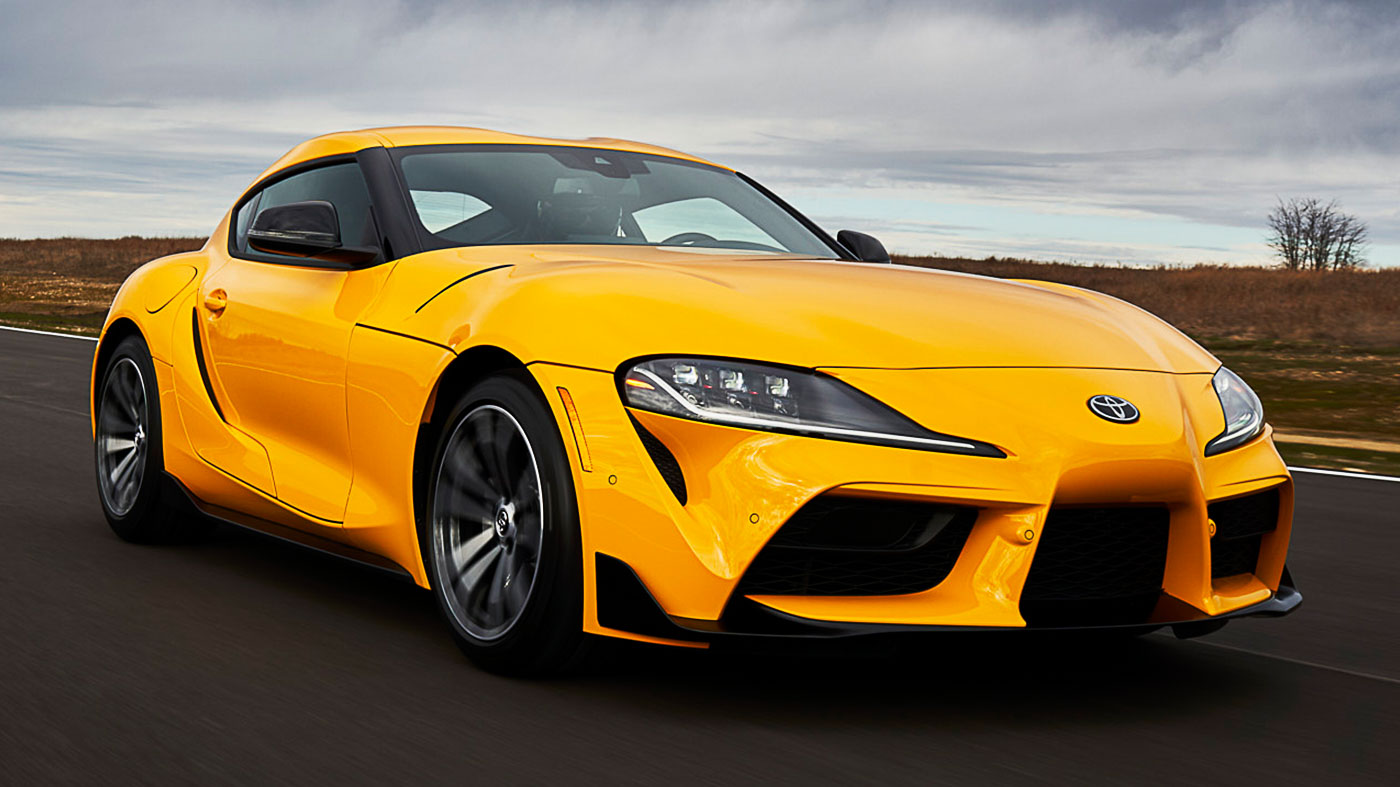 UMW Toyota Motor announced today that the new and improved 2021 Toyota Supra is now in Malaysia for RM589,987 following the Sales Tax Exemption. Without it, the 2021 model would cost RM611,880 – nearly RM50k more than the model launched in September last year as the new torchbearer of the Supra heritage.

So what do you get for all that money? For starters, there’s more power. It now makes 388 hp, up from 340 hp with torque figures unchanged at 500 Nm.

Power band has also increased slightly, now from 1,800 rpm to 5000 rpm instead of 4,500 rpm. If you remember our Supra dyno video, what the Supra actually makes now is again, anyone’s guess. It could even be over 400 hp!

0 to 100 km/h is rightfully quicker – down to 4.1 from 4.3 from seconds. This makes the Supra both the fastest Toyota and “BMW Z4” in Malaysia as the Z4 M40i isn’t officially sold here. You can almost here the M2 Competition screaming for a rematch.

Toyota’s engineers may have tuned the 2021 Supra for better output but not before some modifications to the exhaust system. It’s now fitted with a dual branch exhaust manifold with six ports instead of two for improved heat management. Compression ratio has also been significantly reduced with a new piston design.

All that power would be nothing without control so the Toyota turned to the Supra’s chassis. They’ve further increased its rigidity with lightweight anti-roll bars, complemented by a new damper setup.

Interestingly, the 2021 model is quite vain as well. The red brake calipers at the front now writes “Supra” – possibly a further attempt by Toyota to convince the relentless naysayers that this is indeed a Supra.