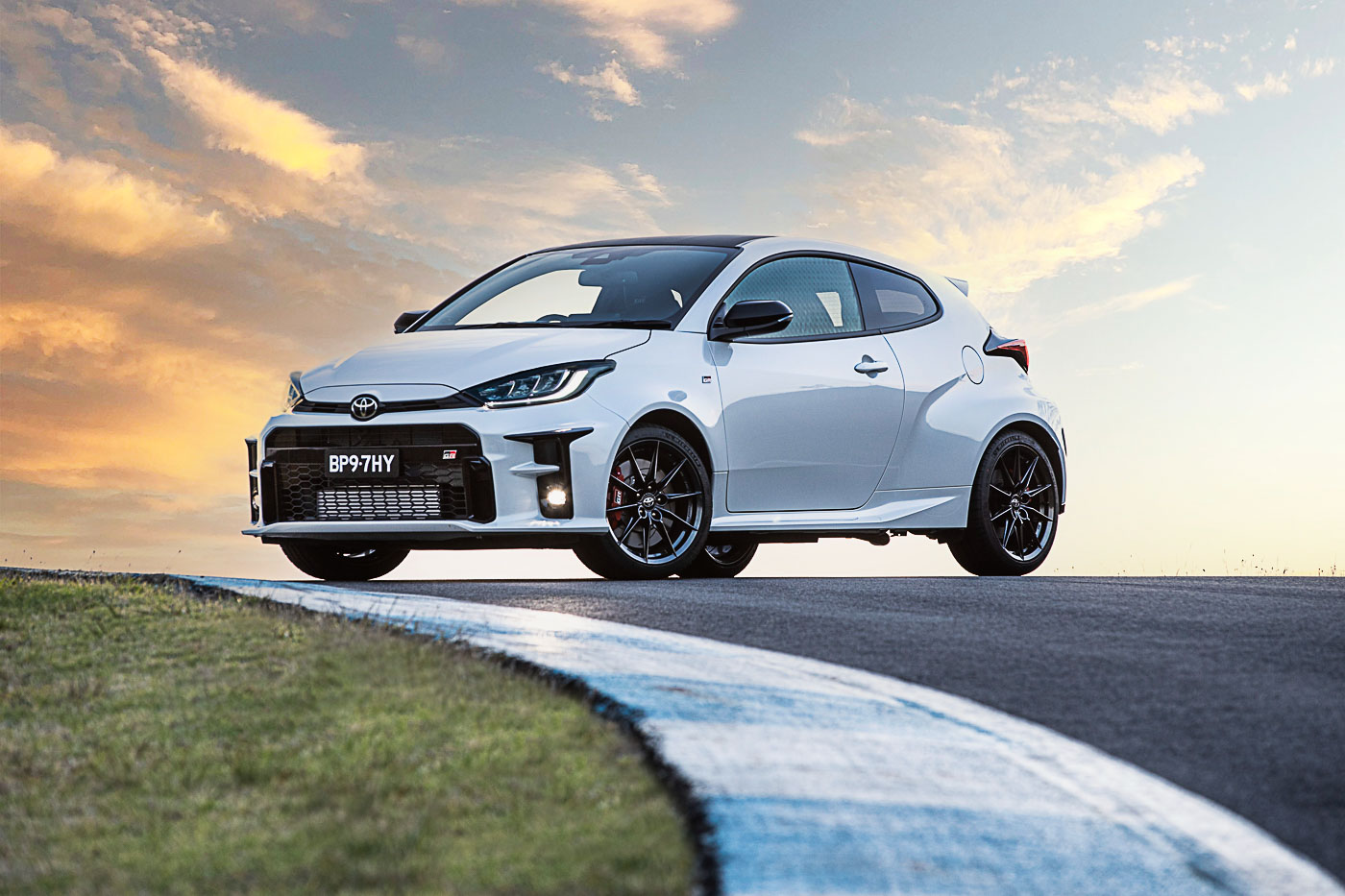 In case you’ve lost track of time, it’s been nearly two years since the Toyota GR Yaris was first revealed. Fast forward to 2021 and having driven the car on the Sepang Circuit, there’s zero doubt of its ability. The hot hatch has effortlessly lived up to all the hype it had generated on paper and online.

In Malaysia, the 127 units which were allocated for our market were snapped up within months if not weeks following its launch. It was introduced here with the Performance Pack, priced at RM299,000.

It seems there’s a similar frenzy in Australia as well, where the first 1,000 units were snapped up within a week. To date, approximately 1700 units of the turbocharged 3-cylinder hatchback have been delivered to customers in Australia.

Watch the Toyota GR Yaris being driven the way it’s supposed to on a really narrow road!

Yet, demand for the hot hatchback is still strong according to Toyota Australia with the company releasing a statement saying that it is trying to secure as many units as possible.

Find out what the Toyota GR Yaris ‘Rallye Edition’ in Australia is all about!

For now however, Toyota Australia announced that it has to stop taking orders temporarily from the 1st of July. The company will announce on a later date when order books reopen – such is the demand.

Toyota Australia also said it will continue to negotiate and secure further supply of the GR Yaris in due course.

Find out in detail about the Toyota GR Yaris in Malaysia here!