Home News Does the Hyundai Kona N deserve celebration or is it “yet another... If there’s one thing that we shouldn’t complain about, it’s the introduction of more performance cars. But with the recent influx of new Hyundai N models, the brand’s line-up of performance cars just seems to be getting to a point of over-saturation – in the same vein of BMW’s M division and Mercedes-Benz’s AMG.

Hyundai today officially began teasing the Kona N, the Korean carmaker’s first all-out performance-oriented SUV, bringing the total number of models within the N family up to five – including the i30 N (and i30 Fastback N), i20 N, Veloster N, and the Elantra N which has just recently been teased.

While Hyundai is still keeping mum on the performance figures of the upcoming Kona N, the company did reveal that it will be powered by a 2.0-litre turbocharged four-cylinder engine under the bonnet. The four-banger will most likely match the output figures of the i30 N, which makes 275 hp and 353 Nm of torque.

Hyundai only mentions an eight-speed dual-clutch transmission in the teaser, though we expect that a performance six-speed manual gearbox will also be made available, as is with the other N models. Of course, all the other N performance equipment should also make its way here, including the “N Corner Carving Differential” electric limited-slip differential, and Hyundai’s cheekily-named N Grin Control System.

In terms of looks, the upcoming Hyundai Kona N will be based on the facelift model launched last year, but donned with a much more aggressive exterior kit than even the N-Line trim that’s currently available. As with other N models, expect to see red accents on the exterior bodywork, alongside larger wheels and a completely revamped exhaust system – massive split exits as seen on the teaser images.

“We’re excited to expand the recipe for success we’ve developed with the i30 N and, most recently, with the i20 N to one of our most popular SUVs on the market today: Kona,” says Hyundai Motor Europe Vice President of Marketing & Product, Andreas-Christoph Hofmann. “The addition of Kona to the N family will bring our high-performance brand to the next level.”

More details on the Hyundai Kona N will be shared in the coming weeks. 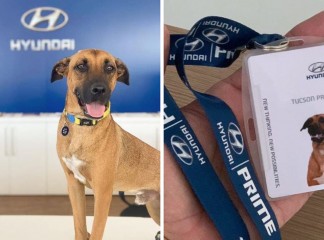 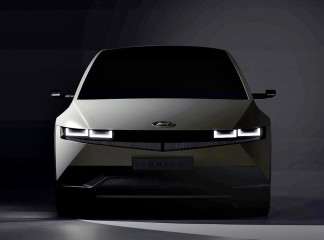 Hyundai teases all-new Ioniq 5, to debut in next month