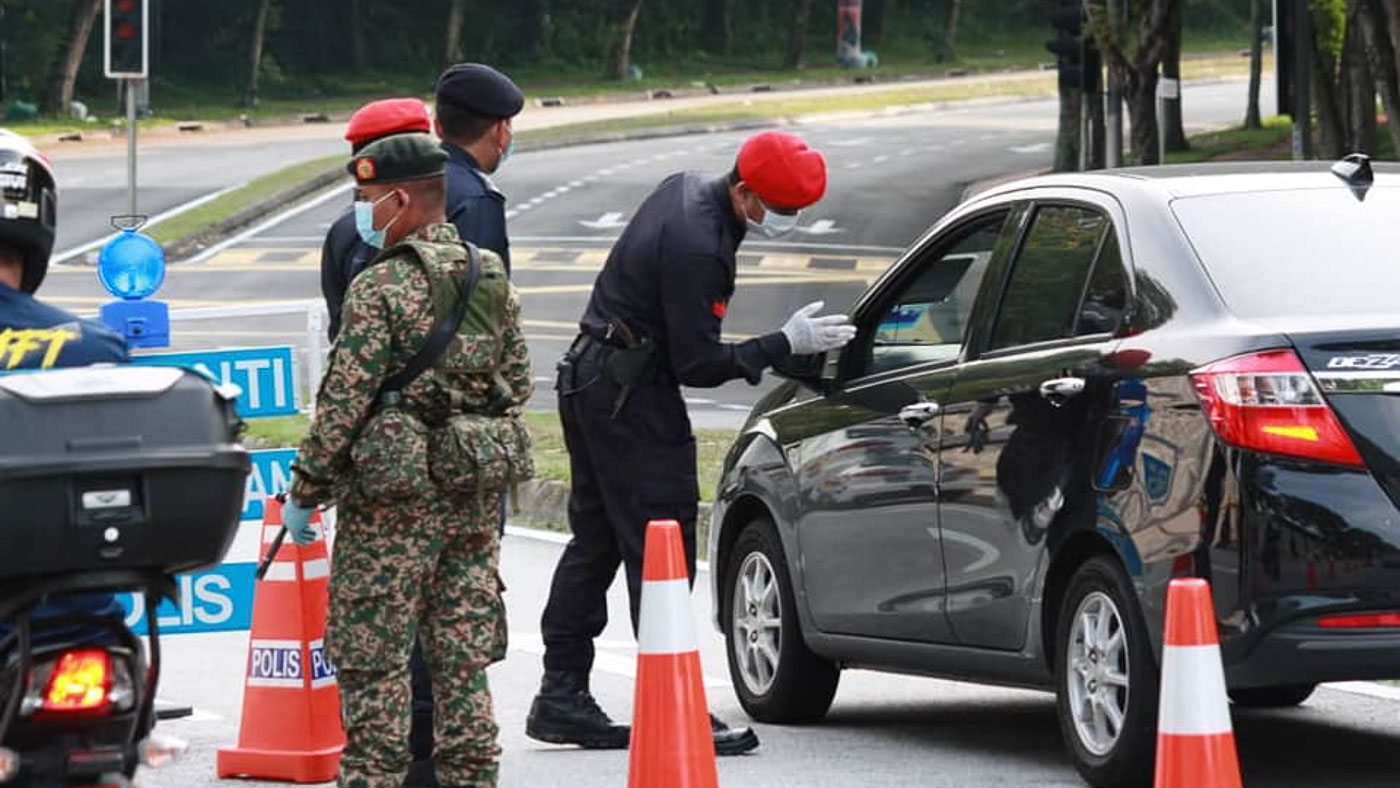 The Petaling Jaya District Police will be getting assistance from the Federal Reserve Unit (FRU) to assist in manning the roadblocks during the MCO, according to a report by Bernama.

Nik Ezanee also revealed that a proposal for mobile posts stationing foot patrols in certain locations is under study.

In case you missed it, those caught flouting the Movement Control Order will be slapped with a RM1,000 fine; offenders will be given two weeks to settle the fines, or face trial in court.

The PJ Police chief said that nine individuals have already been given a RM1,000 fine yesterday alone, for breaching the MCO rules with poor excuses.

If you do have the necessity to head out for daily essentials, remember to bring along your utility bill. Also, keep your travels within 10 km from home.