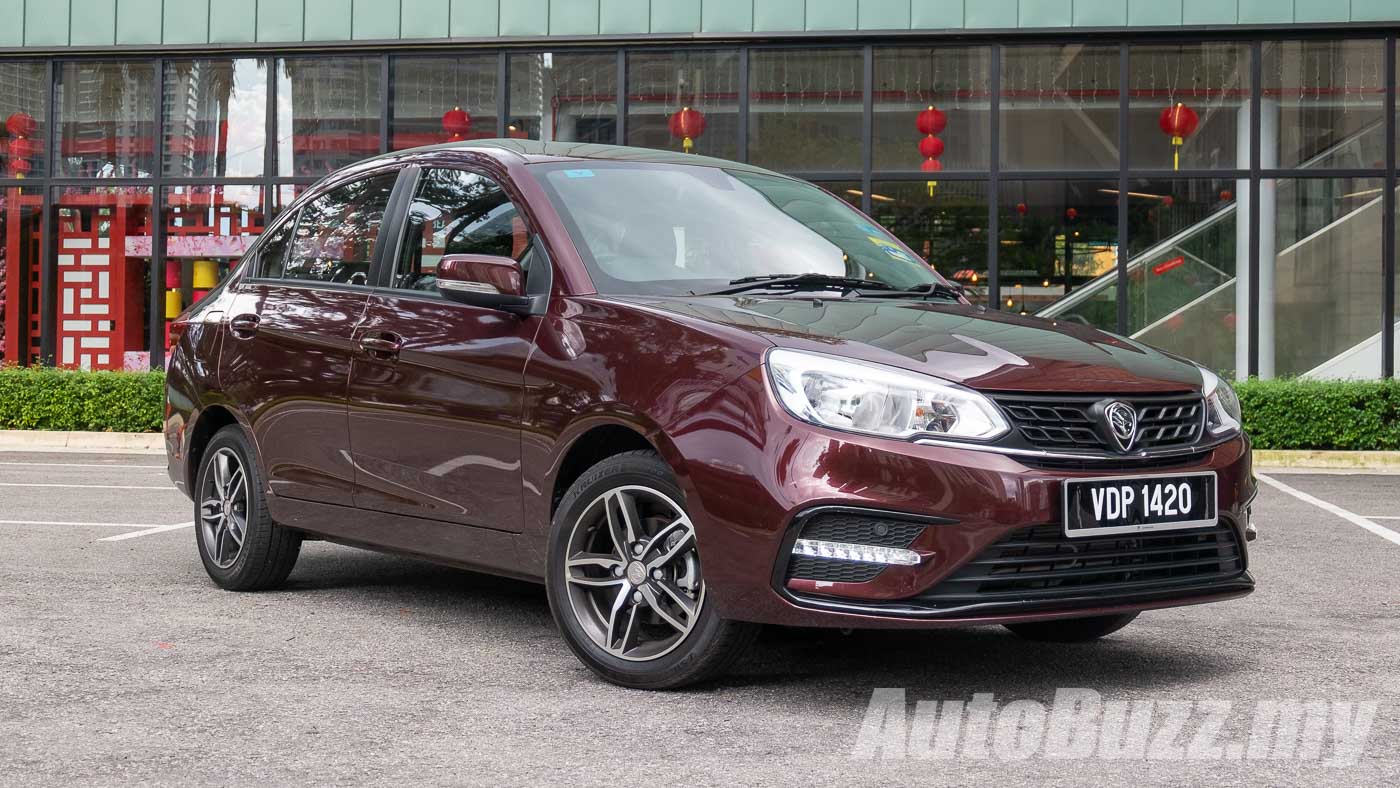 While it is pretty much the same monthly volumes for all models, the Proton X50 again sees record sales, moving 4,010 units after another strong month in October. Although both models are at the top of Proton’s pricing ladder, the total sales of the X50 and X70 combined in 2021 have just passed the sales of the Proton Saga.

The rest of Proton’s model range performed according to expectations. The Proton Exora enjoyed a fourth consecutive month of growth and continued to dominate the C-segment MPV market with 434 units sold. Component supply issues continue to plague the 2022 Proton Iriz and Persona limiting their production volumes, but both achieved 642 and 1,534 units respectively.

“November was a good sales month for Proton though overall industry numbers continue to be limited by supply and not demand. Crossing over the 100,000-unit threshold with a month to go is a highpoint for us after another year disrupted by Covid-19,” said Proton Edar, CEO, Roslan Abdullah.

The company also sees this momentum as a strong base heading into 2022 to consolidate and improve its ranking both locally as well as internationally.