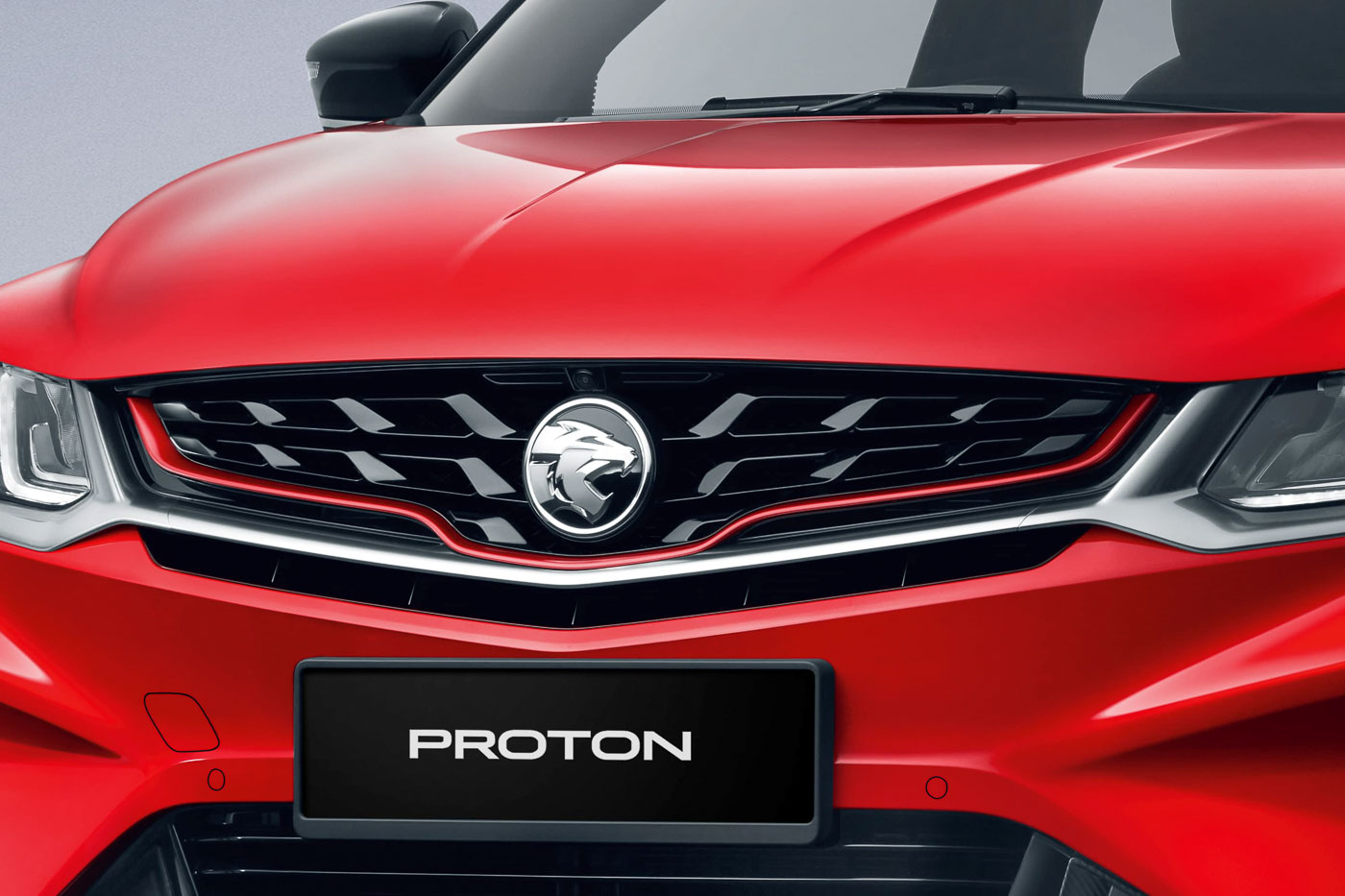 Proton has just posted its monthly brand sales information for the month of March, which recorded a total of 14,989 vehicles sold that includes exports.

The national automaker said this was its best sales month since September 2013 and based on internal intelligence, places Proton at an estimated market share of 23.5%.

The company is also incredibly proud of the Q1 2021 achievement, accumulating 32,826 units that result in their highest quarterly market share figure since March 2012.

With just two SUV models in its line-up, Proton managed to deliver 5,850 units, led by the X50 model with 3,513 units. Proton seems to be placing the X50 in the same category or segment as the smaller Perodua Ativa, as the company highlights that even with 3,513 units, they are second in sales in the B-Segment SUV.

In the first three months of 2021, Proton has delivered 7,940 units of the X50, making it their second best-selling product after the Saga. The month of March also saw strong deliveries for the Saga, where dealers managed to move 5,589 units. In February, Proton launched the R3 limited edition variants of the Saga and Iriz models.

The Proton Persona (2,151 units), Iriz (810) and Exora also posted their best figures for the year with the evergreen MPV once again claiming the crown for highest C-segment MPV sales with 584 units.

Proton Edar CEO, Roslan Abdullah said, “After a soft start to the year, Malaysia’s automotive industry has finally hit its stride for 2021. We estimate TIV to be over 63,000 units, suggesting all brands will post their best numbers for the year. For Proton, March was a very good sales month as we achieved our highest figure in 90 months but our sense of achievement is tempered by the fact that it could have been even better if we were able to produce more units.”

Mr Roslan also added that the order bank is still high and plans are underway to increase production to fulfil customers demand before the end of the sales tax exemption incentive that is ending on June 30th.

Proton’s in-house auto-financing arm, Proton Commerce, is also receiving a better response from buyers. Nearly 4,000 loans were disbursed in the first three months of 2021 with an estimated 1,700 customers in March alone. The latter figure is equivalent to a 122% growth over February and overall, disbursements for the first quarter of the year are up by 141% over 2020.