The shopping malls are all decked-out in bright red decorations, which means that Chinese New Year is upon us. To welcome the auspicious Year of the Rat, Naza Automotive Group is offering some golden deals for its cars.

First up, Naza Kia Malaysia will be holding their ‘More Ong, More Huat’ Chinese New Year campaign. Customers who purchase and register a Kia vehicle from the 7th January until 29th of February 2020 will stand a chance to win exclusive prizes, including the grand prize of a Kia Picanto.

Aside from the grand prize, eight petrol vouchers worth RM1,000 will be given out monthly, while eight weekly winners will take home a Touch ‘n Go Card worth RM200.

Naza Kia is also offering a five-year/unlimited mileage warranty for all Kia models, two-year complimentary lubricant service, and access to Sky Lounge by Naza during this festive period.

Up next, Naza Euro Motors, the official distributor for Citroen in Malaysia, is running the ‘Citroen Prosperity Drive’ campaign from now until the 29th of February 2020.

As part of the campaign, Customers who purchase the Citroen C3 Aircross SUV (RM115,888) will receive an Ang Pau worth RM8,888, and a three-year free service package.

As for Peugeot, Nasim is also offering a three-year free service package, which includes parts and labour charges, with every purchase of a Peugeot vehicle.

The campaign will run from today until the 24th of January 2020, with models such as the Mercedes-Benz CLA180, Mercedes-Benz C200, Toyota Vellfire, Toyota Alphard, and Toyota Harrier on offer at the Naza Automall showroom in Petaling Jaya. 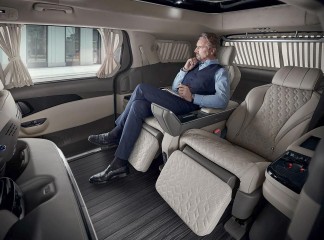 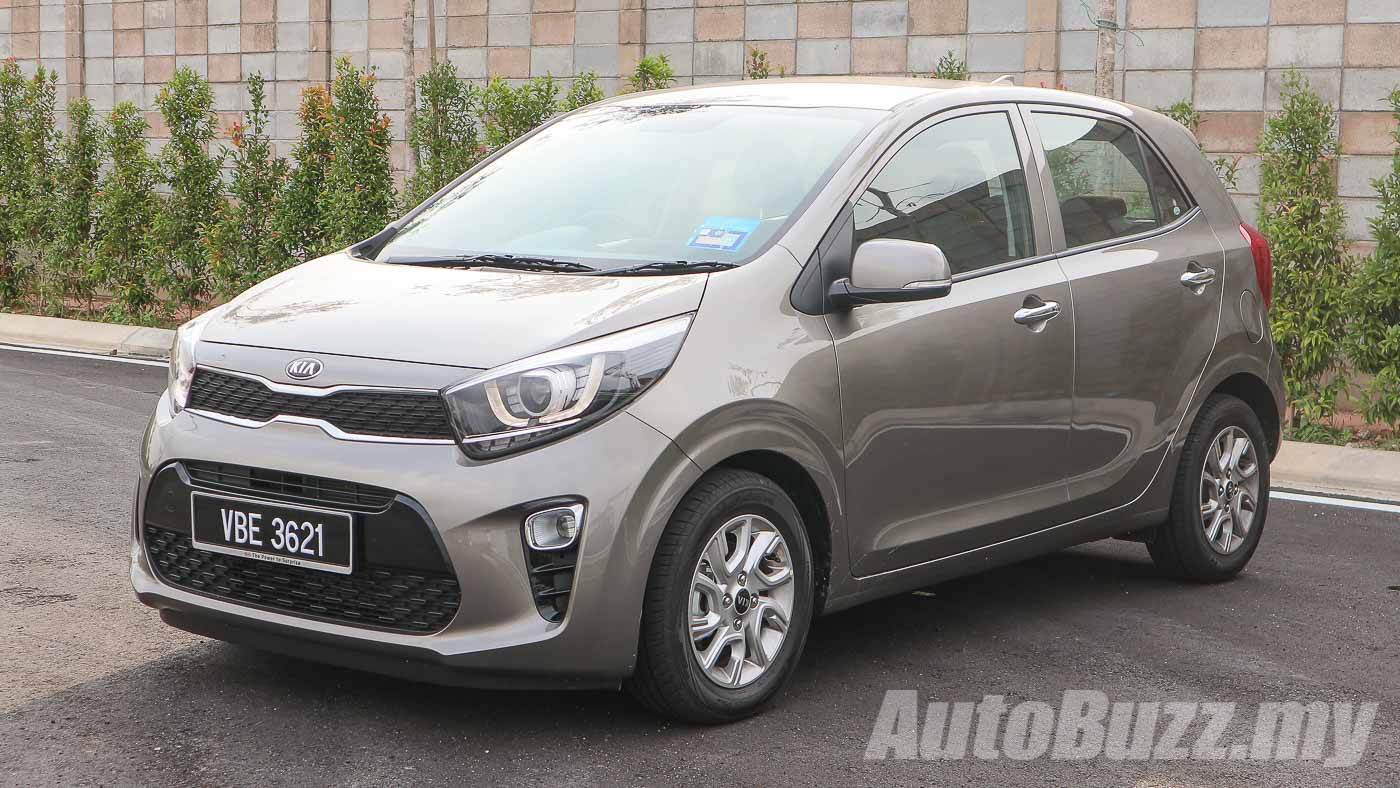 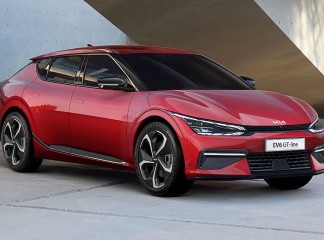