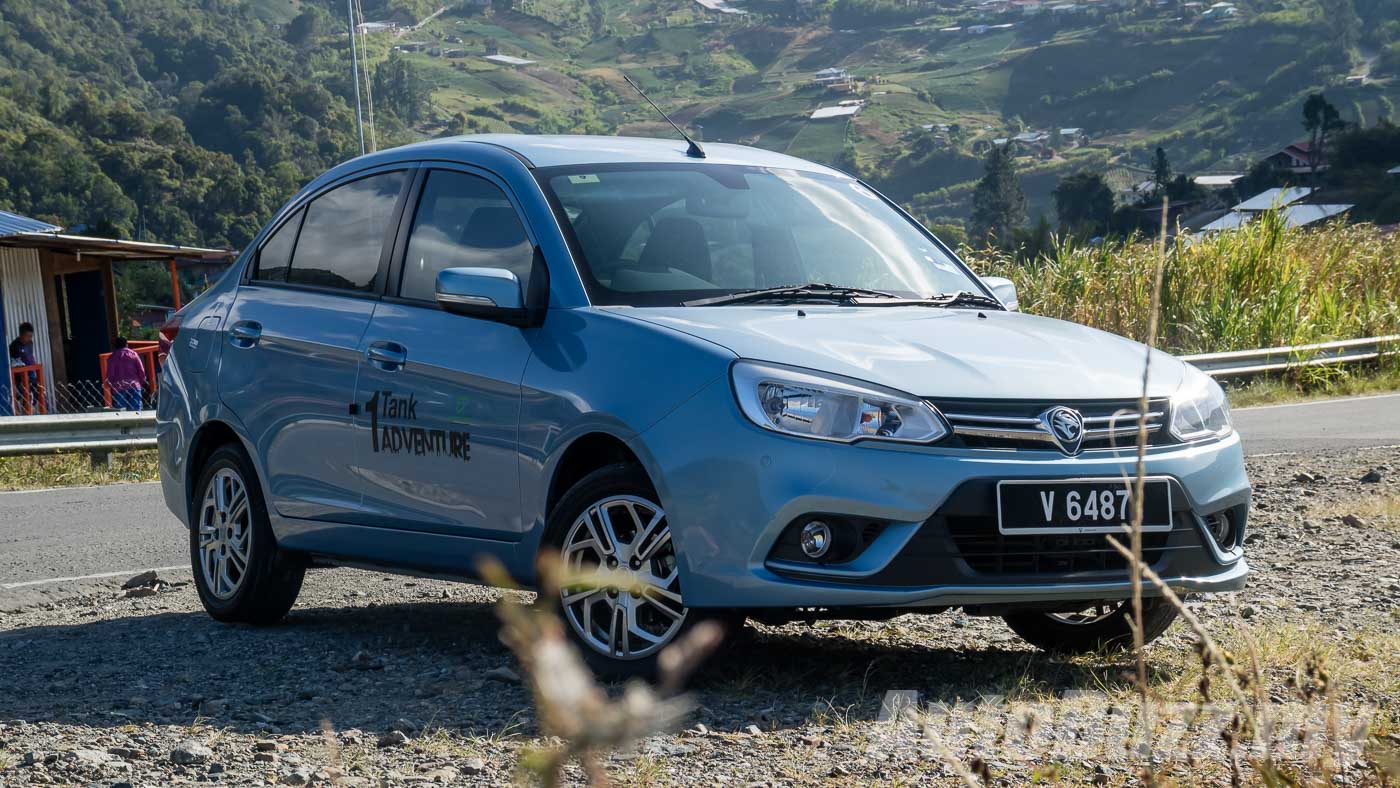 With the successful launch of their first ever SUV and subsequently two facelifts, Proton is not done with revamping their product line up as updated versions of the Proton Saga and Exora are set to be introduced later this year.

Chief Executive Officer of Proton, Dr Li Chunrong said in a statement on the brand’s strong sales momentum: “Our aim is to try and end the year in second place to create a solid base for our long-term goal of leading the Malaysian car market again. With the launch of the Iriz and Persona and improved versions of the Proton Exora and Saga set to be introduced later this year, the company is quietly confident it can achieve its goal.”

The Saga is Proton’s volume model which breached the 3,000-unit mark in April 2019 while the Exora gives buyers the option for a family seven-seater MPV. The fourth-generation Saga which is now in its third year of production is due for a facelift while the Exora which doesn’t even come with Electronic Stability Control is considered ancient in this day and age.

No word on the updates these two models will be receiving but expect Proton to apply the same enhancements as the Iriz and Persona duo which covers drivability, NVH, fuel consumption and build quality. The brand’s new infinite weave and ethereal bow family face should also make its way to the updated models as is the GKUI-based touchscreen infotainment system with “Hi Proton” intelligent voice command feature.

Note that the Exora is confirmed to be a running change model and not an all-new product. The next-generation Proton MPV which is based on the Geely Jia Ji, will not be coming to Malaysia any time soon.