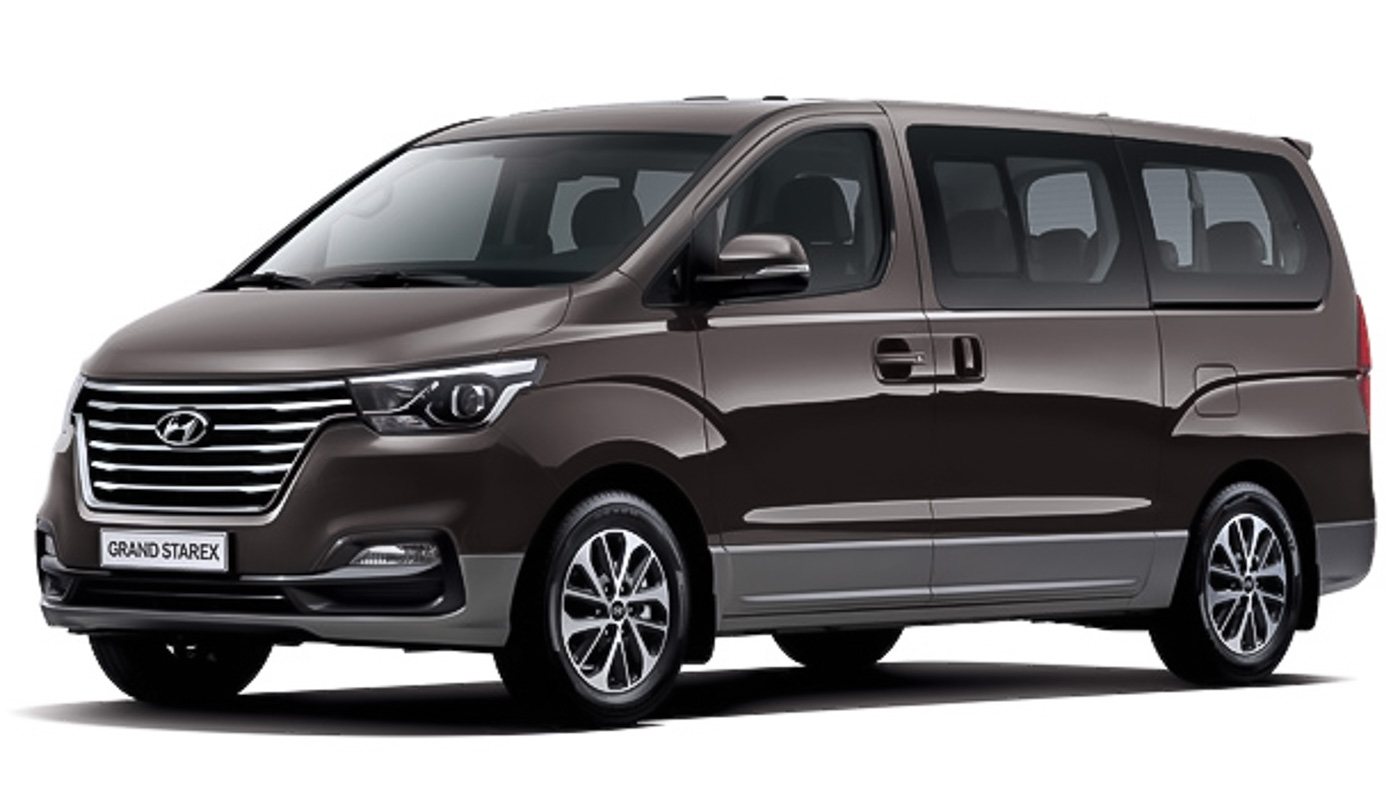 Since the debut of the Hyundai Grand Starex back in 2007, the MPV has not seen any major updates or changes in its decade-long run but that is set to change as Hyundai Motor Group has just released the official facelifted Hyundai Grand Starex – and no they did not just add some LED daytime running lights and call it a day.

Available exclusively in a nine-seater configuration (for now), the Grand Starex gets a redesigned front end, improved NVH and a refreshed interior design in this facelift exercise. The hood is now taller than before to reduce the impact in the event of a collision with a pedestrian. Coupled that with new headlamps, 17-inch alloys and grille design, the Grand Starex now radiates a more upmarket vibe.

Besides that, Hyundai has also added new sound insulation material as well as tweaked suspension for lower NVH and greater overall comfort. Hill Start Assist and Locking Differential have also been thrown into the mix. From 2018 onwards, the Grand Starex will be equipped with Euro 6 compliant engines to reduce carbon emissions although Hyundai did not specify the powertrain options available.