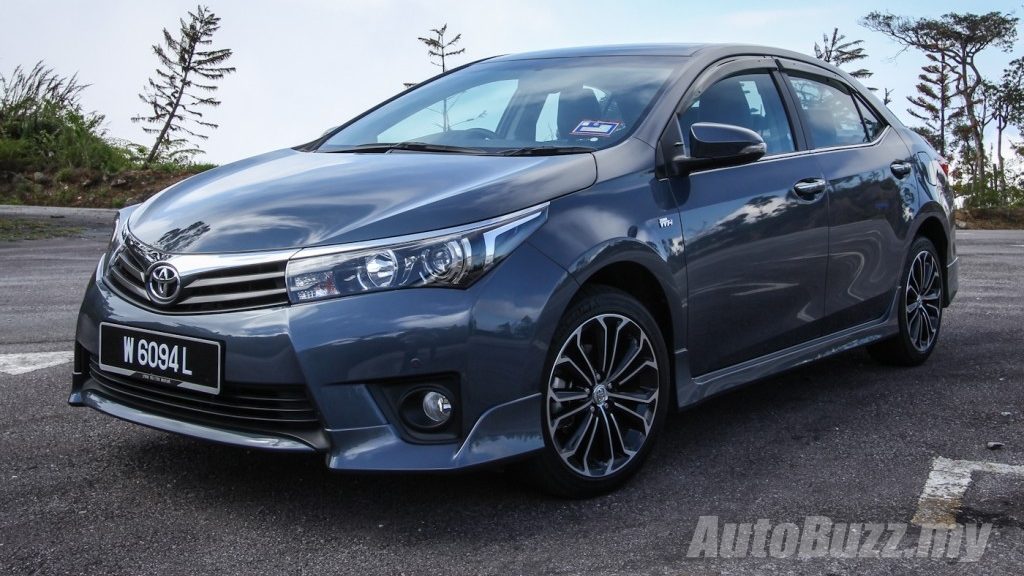 It’s that time of the year again, where Christmas carols fill the air of public spaces and for most people, it’s when the grind starts to slow down. For us here at AutoBuzz.my, we thought it’s best to take a retrospective look at how far we’ve come.

This time, we’re delving into the shallowing depths of the country’s C-Segment marketplace, once dominated by the very car you see here, the 11th-generation Toyota Corolla Altis. It’s close to three years now since we did the video review, and it was for the longest time the most viewed C-Segment car review on our YouTube channel.

But boy how times have changed. Within the said period, cars like the Mazda3 took the market by storm. Though many tried, few can come close to matching the Corolla Altis in terms of sales figures. That is, until the 10th generation Honda Civic came along. It’s long due for a facelift (the launch is just around the corner, by the way), but we doubt the new looks alone can do a good enough job of giving the Civic a run for its money.

Be that as it may, the Corolla Altis facelift will boast features such as seven airbags and VSC as standard across the range, and three trims will be available upon introduction – 1.8E, 1.8G and 2.0V. The “seven-speed” CVT remains as is, driving the front wheels. The suspension is perhaps the only mechanical tweaks done to the car, which is said to improve ride and handling by a fair bit.

Pricing for the Corolla Altis facelift begins at about RM121k for the 1.8E, RM124k for the 1.8G and RM139k for the 2.0V. That’s still costlier than the Civic and Ford Focus, but we have no doubts that the car will appeal to some.

If you’re wondering why we’re running this story, well… All we can say is, stay tuned!