Home News Toyota allows farmers in Brazil to buy the Hilux with corn and... 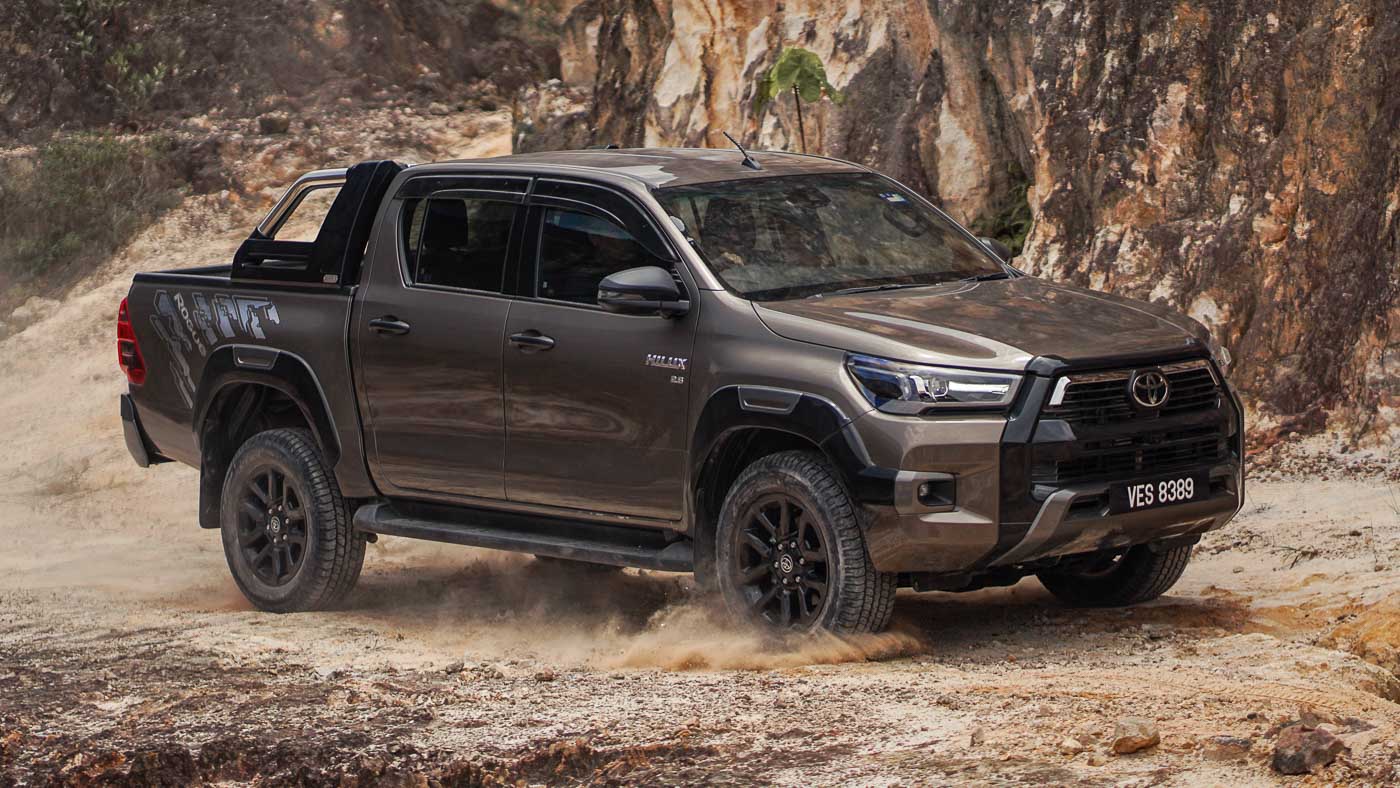 Many have been affected since Covid-19 hit and the farmers who provide us with food while we stay in the safety of our homes are no exception. In Brazil at least, Toyota has found a way to help its customers in the agriculture business – by bringing back the barter system.

It’s called the Toyota Barter but it’s not a new programme. In fact, it was started in 2019, even before the world knew how to spell Coronavirus. It was the first sales channel in the country that allows consumers to purchase cars with grain.

Through the programme Toyota will accept crops like corn and soybean, the latter of which Brazil is the largest producer in the world. The options are limited to just the Hilux pick-up as you’d expect but also extends to the Fortuner and the new Corolla Cross SUV, based on the Corolla sedan.

Video: Toyota Hilux 2.8L Rogue – here’s what makes it stand out from the rest…watch it here!

First, the farmer brings the crops NovaAgri, which checks on the origins of the crops, whether they were farmed legally and sustainably. NovaAgri is an agency under Toyota Tsusho, the trading arm of Toyota Group.

If you’re looking at your little garden now, wondering if you can grow enough food in exchange for a Corolla Cross, please forget it. Toyota will value the crops based on its current market value which means the quantities will be more than what your little backyard can produce.

With 16% of Toyota’s direct sales coming from the agriculture industry, it’s only a matter of time before the scheme blows up. The trickle-down effect could be beneficial to all the Hilux farmer-owners on this side of the planet.

For now, the scheme is only available in certain parts of Brazil but Toyota aims to make the scheme more accessibly throughout the country.

Performance Comparison: Isuzu D-Max vs Toyota Hilux vs Mitsubishi Triton…find out which is the most powerful!