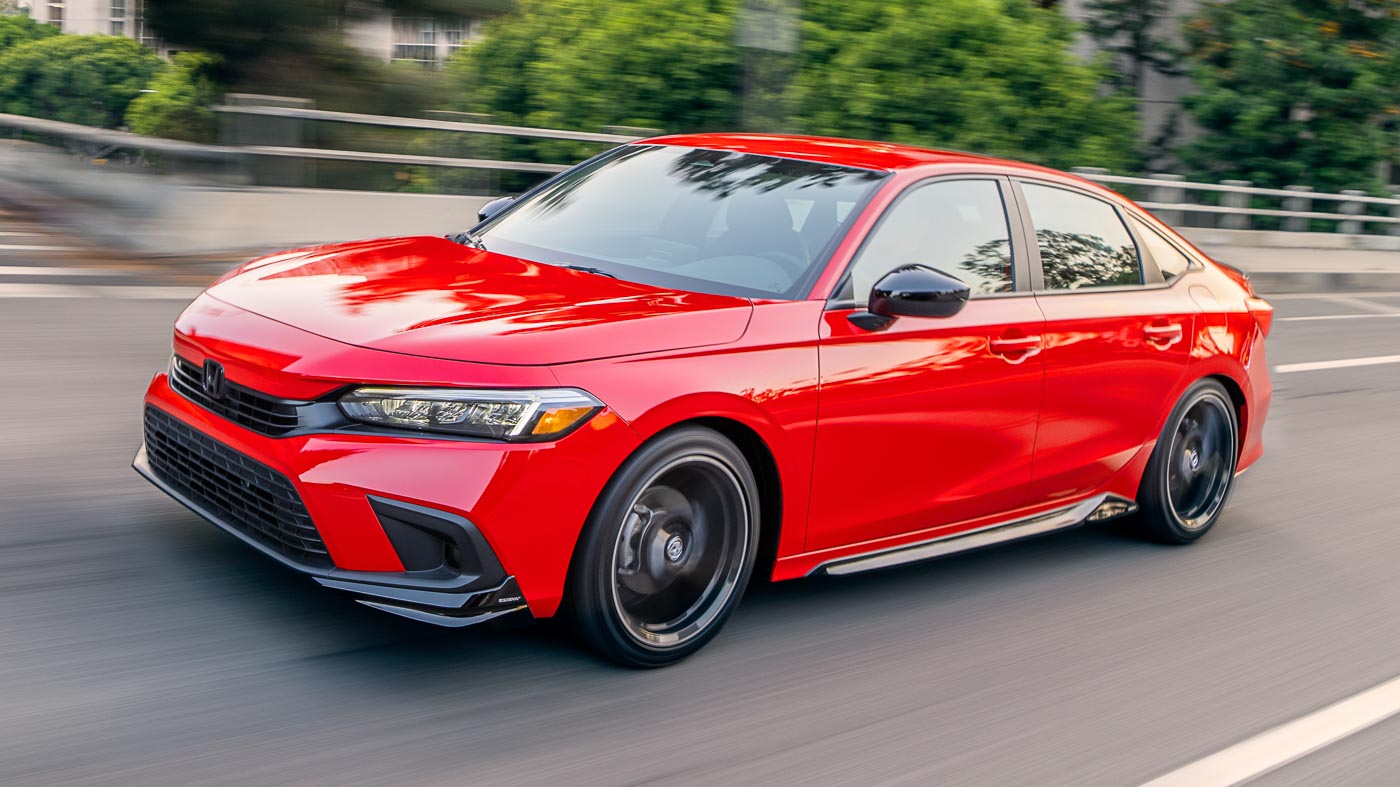 Watch Honda’s new sedan race against its rivals the Mazda 3 and the Toyota Corolla here!

That should be plenty enough for most of us but it seems there’s even more power to be had, and easily too, according to US-based, world renowned aftermarket specialist for all things Honda, Hondata.

After a simple reflash of the car’s ECU, the turbocharged sedan easily made an additional 34 hp and 68 Nm; bringing the new figure to 214 hp and 308 Nm….in a Honda Civic!

That’s even before fitting in an aftermarket exhaust and other upgrades. According to Hondata, there’s more on the table with further tuning!