Home News Toyota launched a GR Supra into the air and landed it on... 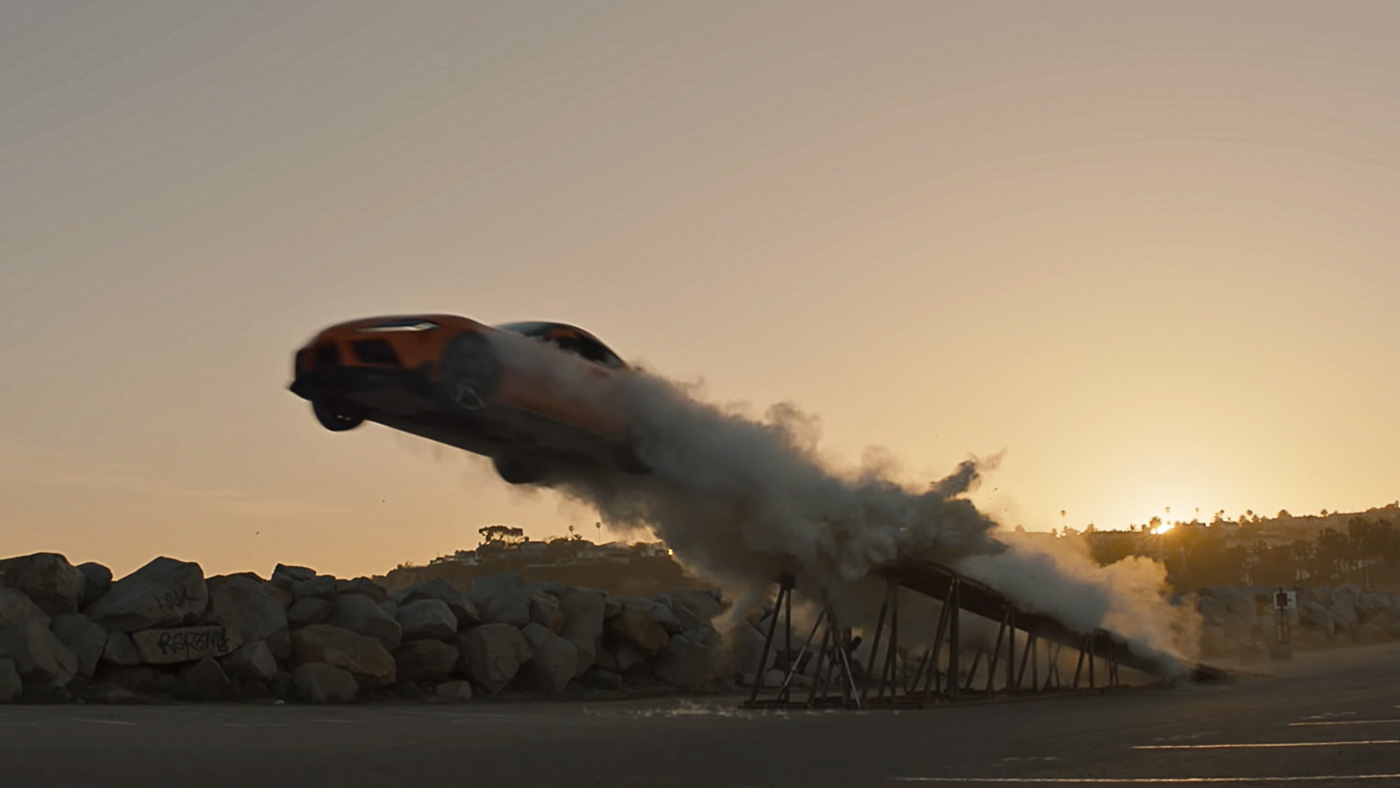 In the video, the younger pair wanted plenty of dynamic and dramatic actions of the GR Supra while the more matured executives wanted a more “calming” commercial.

Much of the video centres around the short wheelbase and rear-wheel drive dynamics of the BMW-sourced Toyota GR Supra, with the bulk of the action footages showing the car performing long continuous drifts and powerslides.

Modifications were necessary, which were all prepared by championship-winning outfit Papadakis Racing that engineered that B58 engine to nearly 1,100 hp output.

Autonomous driving is cool. How about that school project is building an autonomous drifting GR Supra! More here!

In the final scene, the staff members gave up pushing the idea of powerslides, drifts and incredibly demoralised by words like “can we have the VSC on”, settling down to “jump off a ramp, into the sunset, 2000s internet style.”

While the video showed the special orange-painted GR Supra jumping off a seven-foot ramp at high speed, there was no continuity as to where the car landed.

The production team did all the necessary modifications for the utmost stunt-driver safety such as a full roll cage, full-sized bucket seat and multi-point harness system. Weights have been added into the boot to reduce the chances of the GR Supra tilting downward too much that could injure the stunt driver while landing.

In the end, the orange GR Supra landed into a pile of large cardboard boxes. Precise calculations by the experienced stunt team meant the car landed smoothly and its momentum stopped perfectly by the vast quantity of giant brown boxes. Acceleration time of 0 to 100 km/h in 4.3 seconds helped a lot too.

Last year, Toyota USA sold 5,887 units of the GR Supra, a massive 104% increase over its debut full first-year sales in 2019. Sales in the first quarter have been even better, recording a 70% increase versus Q1 2020. Nissan USA aims to complement this segment with the upcoming Nissan Z sportscar, scheduled for launch in August. 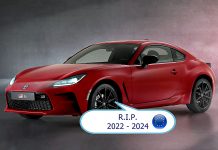 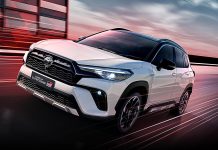 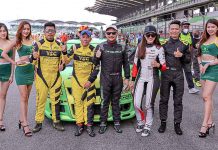