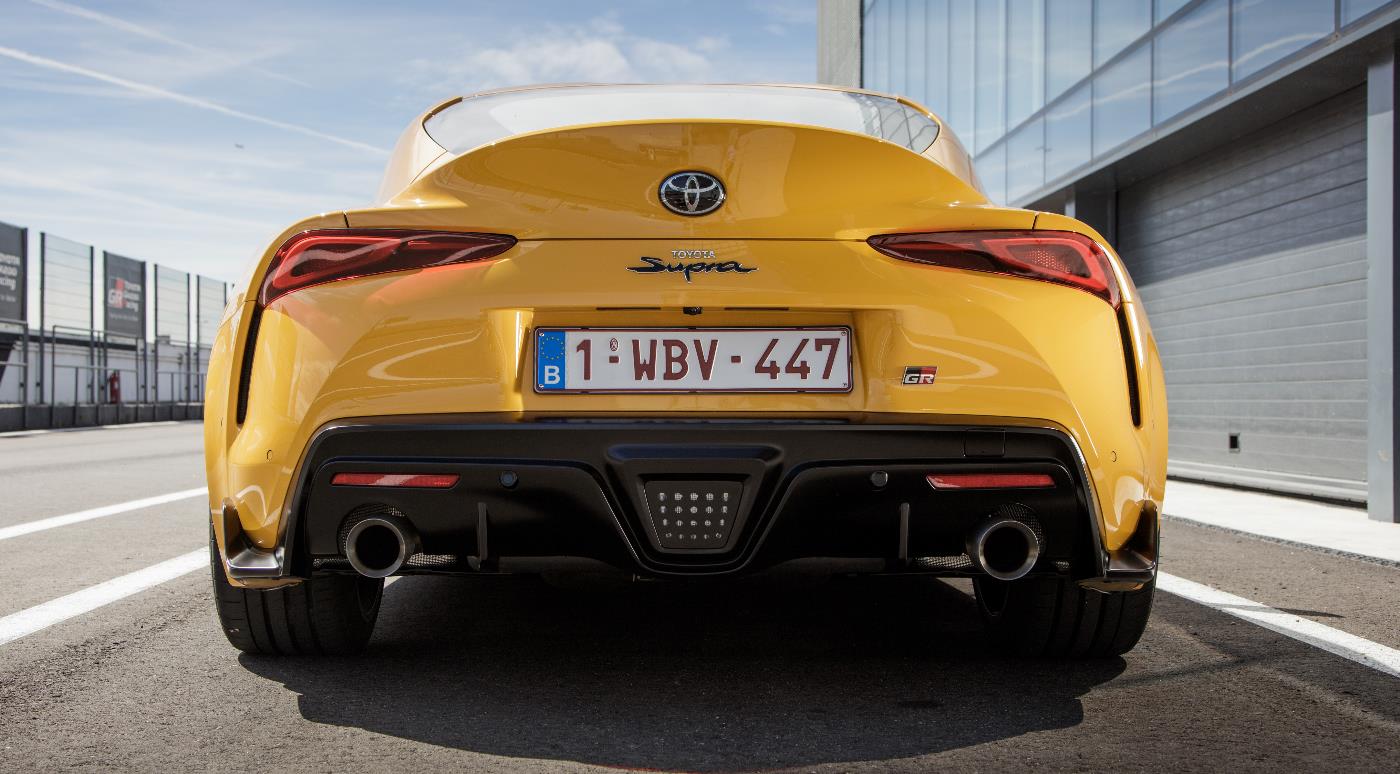 The big day is getting close and UMW Toyota has started teasing the arrival of the Supra on social media. We already know that the A90 will be launched in September, and the likely variant will be powered by the B58 3.0-litre turbocharged straight-six made by BMW, with a tasty output of 340hp and 500Nm.

While the wholesale adoption of BMW engineering has raised questions regarding to the ‘authenticity’ of the Supra, enthusiasts by and large are just happy that there is a new chapter to the story. But as new cars reach the hands of owners across the world, many have been pleasantly surprised by its performance, some even conceding that Toyota may not have had the gumption to pull off a such a tidy powertrain.

If you need any further persuasion, just watch this teardown of the B58 inline-six lifted from a brand new Supra by Papadakis Racing Team, a winning Formula Drift outfit. They are on a mission to extract 1,000 hp from the B58 to go racing and if this insightful and well narrated video is anything to by, looks like there are going to be many more chapters of the Supra story to tell.