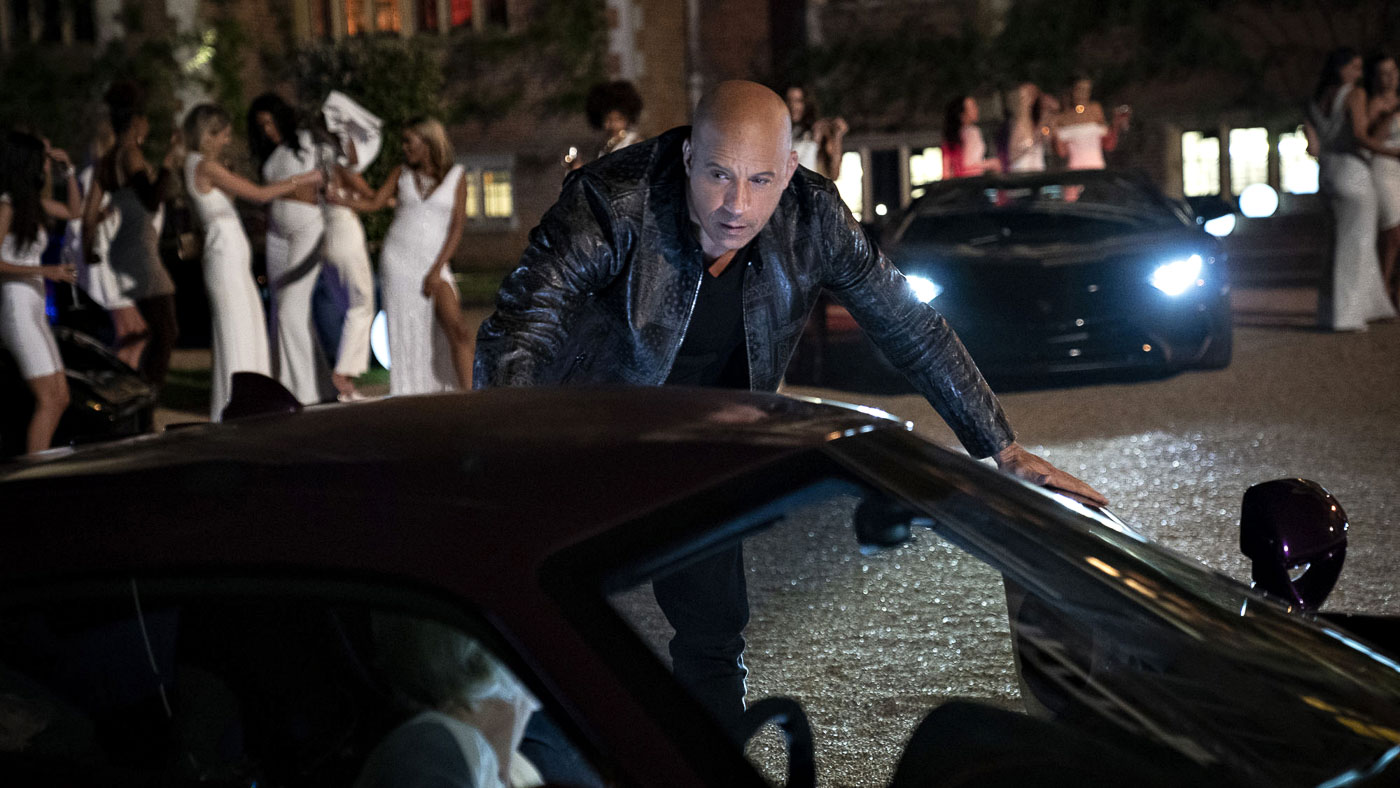 The recently concluded Superbowl, an American blue-ribbon sporting event, broadcasted the latest trailer from the Fast and Furious franchise.

For those familiar with the series and the upcoming movie, the new trailer does not reveal new material, apart from an innocent-looking, fully-original Toyota GT86 being lifted, turned sideways and dragged through a building into an awaiting lorry.

The ninth instalment, called “F9 – The Fast Saga”, sees the series-debut of John Cena, playing Jakob, the antagonist role of Dominic Toretto’s (Vin Diesel) estranged brother. Both Jakob and cyberterrorist ‘Cypher’ plans an act of revenge on Dominic and his team.

Jakob is also said to be incredibly good behind the wheel too so expect plenty of over-the-top vehicular stunts between the two male stars.

Another much talked about plot hole in this F9 movie is the return of Han, played by Sung Kang. Han was last seen in the sixth instalment where his character was presumed killed by Jason Statham’s Shaw in Tokyo.

A snippet in the earlier trailer (2020) showed him regrouping with the gang as well as doing a quick power slide in a Toyota GR Supra that has the same black-on-orange two-tone as his wrecked Mazda RX-7 Veilside.

The action-packed movie that features plenty of cars and their destruction is scheduled to be released in the US on 28 May.

Here are the most iconic one-liners from ‘The Fast and the Furious’ – 20 years and counting!