His name is Jorge and he hails from Alberta, Canada. Nearly 20 years ago, he watched the first The Fast and the Furious movie in 2001 and was instantly captivated with the aftermarket tuning scene following the first drag race in the movie.

It featured Vin Diesel in a Mazda RX-7, the late Paul Walker in a Mitsubishi Eclipse, and Ja Rule in a Honda Integra among others. Since then, he has never looked back. The interest grew into a hobby that has since snowballed into an obsession.

It’s an obsession he hopes would end with a grand total of 35 replicas from the Fast and Furious franchise, due to spousal pressure. As it stands, Jorge has built, to near exact specification, a collection of 24 replicas featured in the last 20 years of the franchise.

And it all started with the green Mitsubishi Eclipse driven by Paul Walker in the original film. It wasn’t even his intention to have the largest collection of Fast & Furious replicas, highlighting that he had flipped 10 units of the A80 Toyota Supra to fund his “addiction”.

The level of dedication required to build such a collection of cars, however, extends beyond just having the financial means to do so. Take the blue Subaru Impreza Ver.10 for example, which Jorge said is his most accurately replicated Fast & Furious car, aside from the green Eclipse.

He had gone to the extent of contacting the owner of the original Impreza replica, just so he could get pictures and videos of it, in order to build his own replica to the exact specification.

It’s all got to be worth it though; who else can actually replicate the final race from the first-ever movie? Oh yea, that’s right. He has Dominic Toretto’s Dodge Charger too! 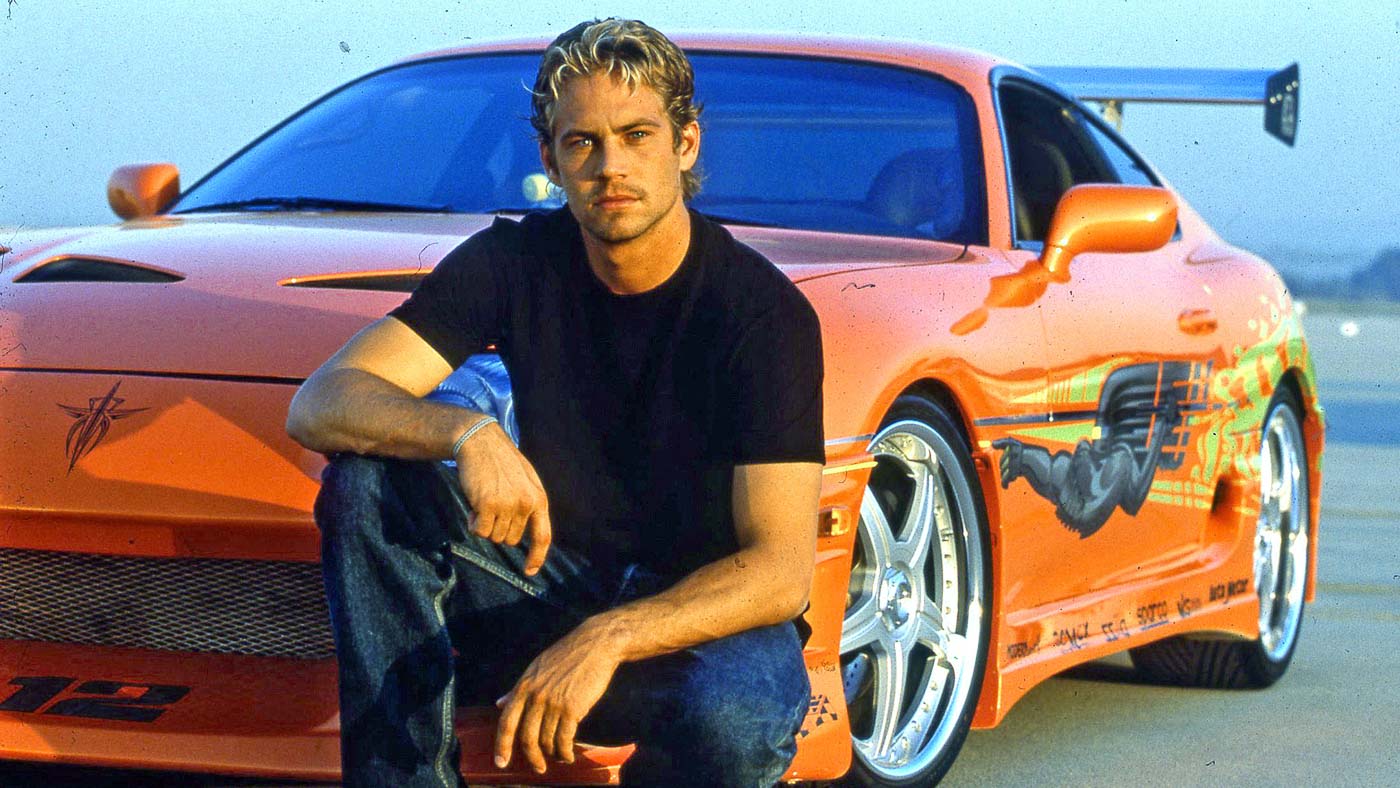 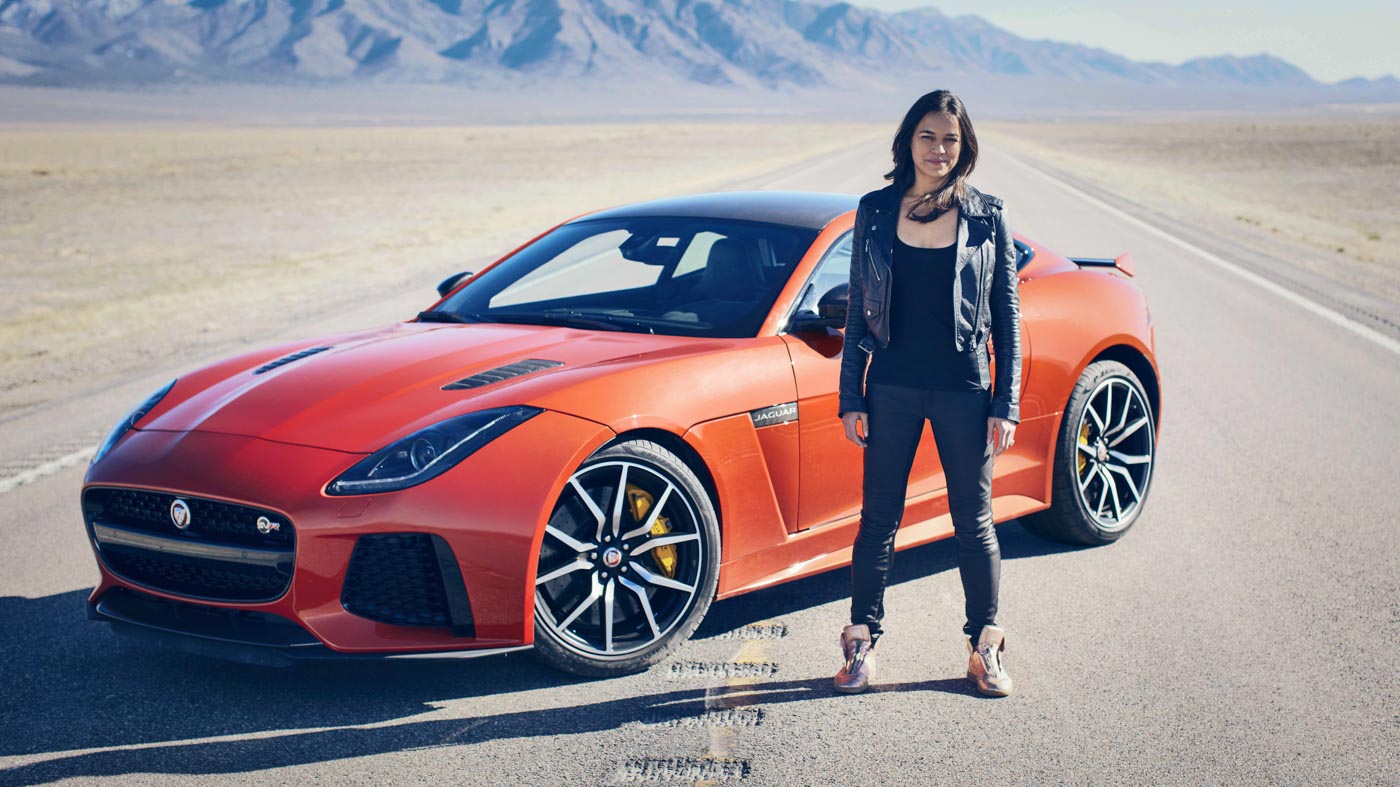 Letty hits 323km/h in the Jaguar F-Type SVR, Toretto will be proud [+Video]