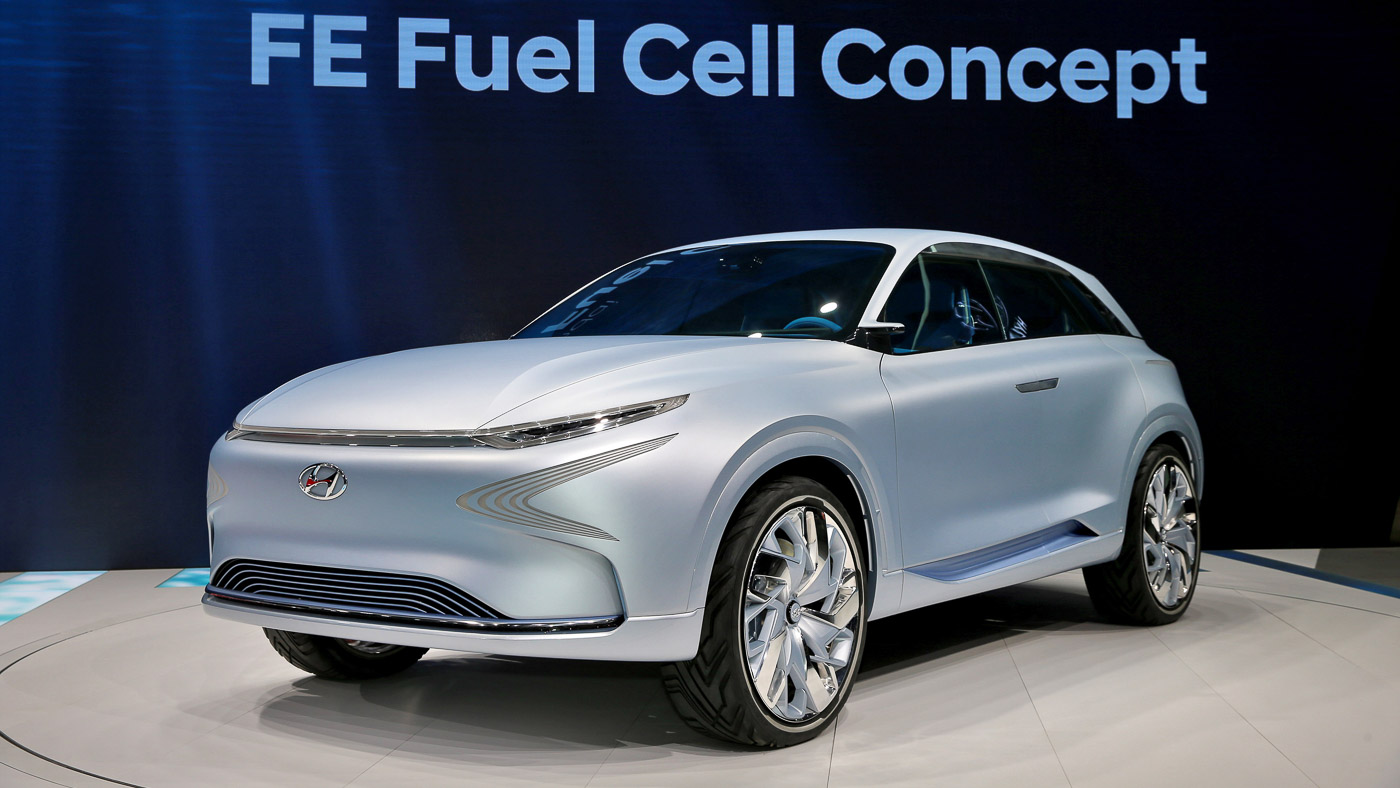 Following in the footsteps of its new electric sub-brand Ioniq, Hyundai has now unveiled its hydrogen fuel cell-focused division, adorably called the HTwo (styled HTWO). The new company will continue building upon Hyundai Motor Group’s background in hydrogen fuel cell development, which reaches back over 20 years.

The HTwo name stands for H2, the molecular name for hydrogen, as well as  ‘Hydrogen’ and ‘Humanity’, the “two main pillars” of its fuel cell business, according to the press release.

While the company did not disclose a development roadmap for the technology, it claims that the next-generation fuel cell system can be adapted for various forms of vehicles, including cars, (marine) vessels, trains, and Urban Air Mobility (UAM) – a flying car project that Hyundai is working together with Uber.

According to Hyundai, the HTwo sub-brand will have a global reach, with existing strategic partnerships with hydrogen, energy, and logistics companies around the world already in place. However, initial focus will be on the major hub regions – Korea, the United States, Europe, and China.

Since the introduction of the “world’s first mass-produced fuel cell electric vehicle” Tucson (also called the ix35 in certain regions) back in 2013, the South Korean carmaker’s line-up of hydrogen fuel cell-powered vehicles has expanded to now include the Nexo SUV, Xcient Fuel Cell heavy-duty truck, and a fuel cell electric bus.

For its upcoming next-gen fuel cell system, Hyundai promises to deliver an “enhanced performance and durability” at an affordable price, alongside a lighter architecture and improved energy density.

Hyundai Motor Group is now pretty much all-in on its future “alternative fuel” strategies. In August this year, the company launched the Ioniq battery electric vehicle sub-brand, with three separate EV models already planned over the next four years.

The South Korean conglomerate aims to sell 1 million units of BEVs annually by 2025, which should represent a 10% market share to become a leader in the global EV field. No such plans have been laid out for HTwo and the hydrogen fuel cell operations as of yet.