Home News Sorry friends, it doesn’t look like the 2020 Subaru BRZ is coming... 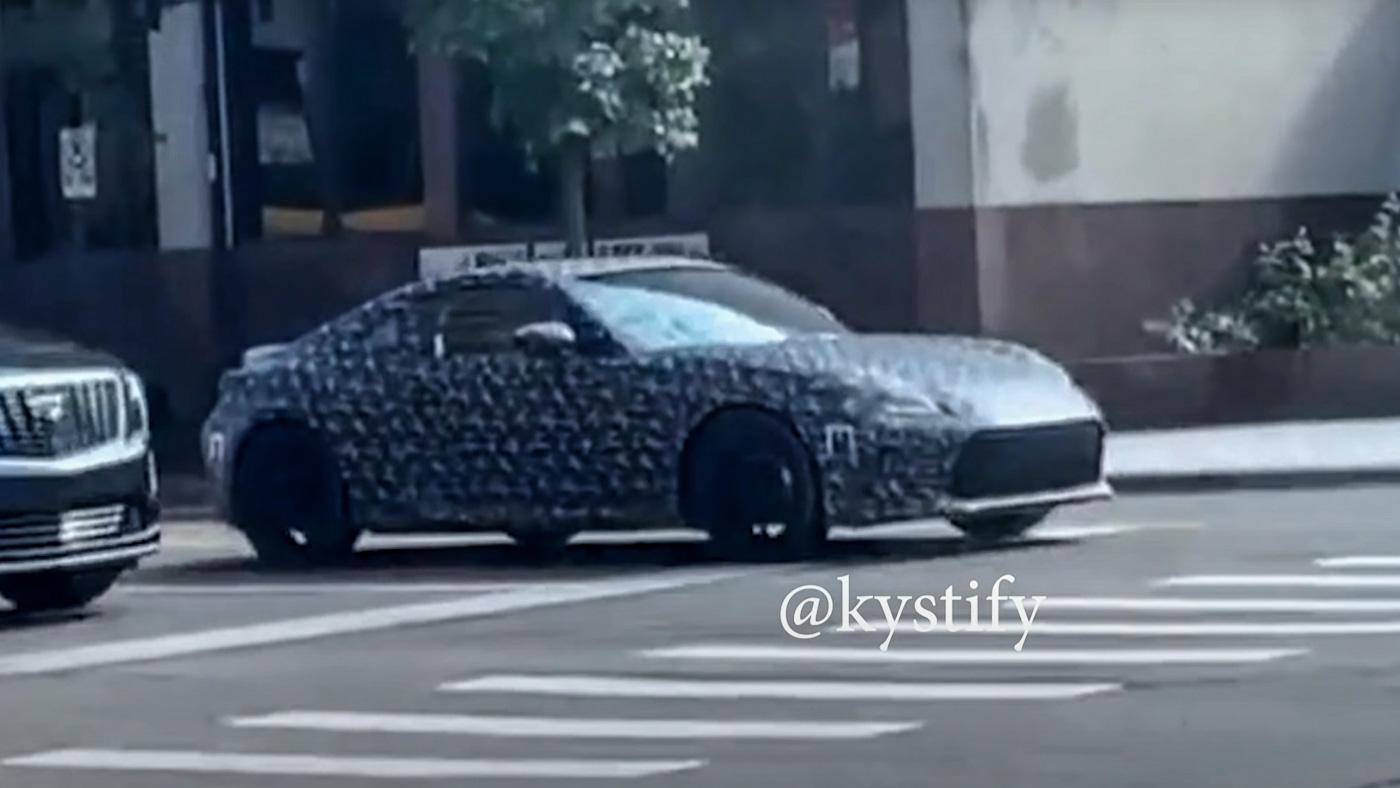 If you’re like us, November 18 can’t come soon enough as we await the global launch of the next-generation Subaru BRZ. However for fans of back-to-basics no frills sports cars, we bear bad news – A Subaru spokesperson has told Autocar UK that the all-new BRZ will be a US-only model.

The company said that it has “no plans” to bring the rear-wheel driven coupe over to Europe, and most likely over to the rest of the world too – which sadly includes Malaysia. It is unknown at this time if its Toyota twin, – rumoured to be called the GR86 – will suffer the same fate, but we certainly hope it doesn’t. The GR86 does not have a launch date as of writing.

Despite the BRZ’s imminent debut, we are still in the dark on most of the details for Subaru’s latest sports car. We roughly know how it’ll look from the front thanks to our rough Photoshop chop job, but that’s about the extent of what’s been made known to us.

A recent rumour, along with a leaked image of the car from the recent Subiefest event, suggests that the BRZ/86 will be powered by a Subaru-sourced naturally-aspirated four-cylinder boxer engine. No turbocharger as previously rumoured, but the power output of 220 hp and 240 Nm is still a decent bump from the outgoing model.

Another conflicting rumour is the chassis under the upcoming Hachiroku twin. Early rumours suggested that it will be built on the celebrated Toyota TNGA platform – the same ones underpinning the all-new Toyota Corolla, but the more recent words around the grapevine seem to point to a revised version of the current underpinnings.

All of that will be answered by Subaru themselves in just over a week’s time. For now though, we’ll be spending all our efforts praying that the BRZ’s Toyota counterpart will make its way over here.