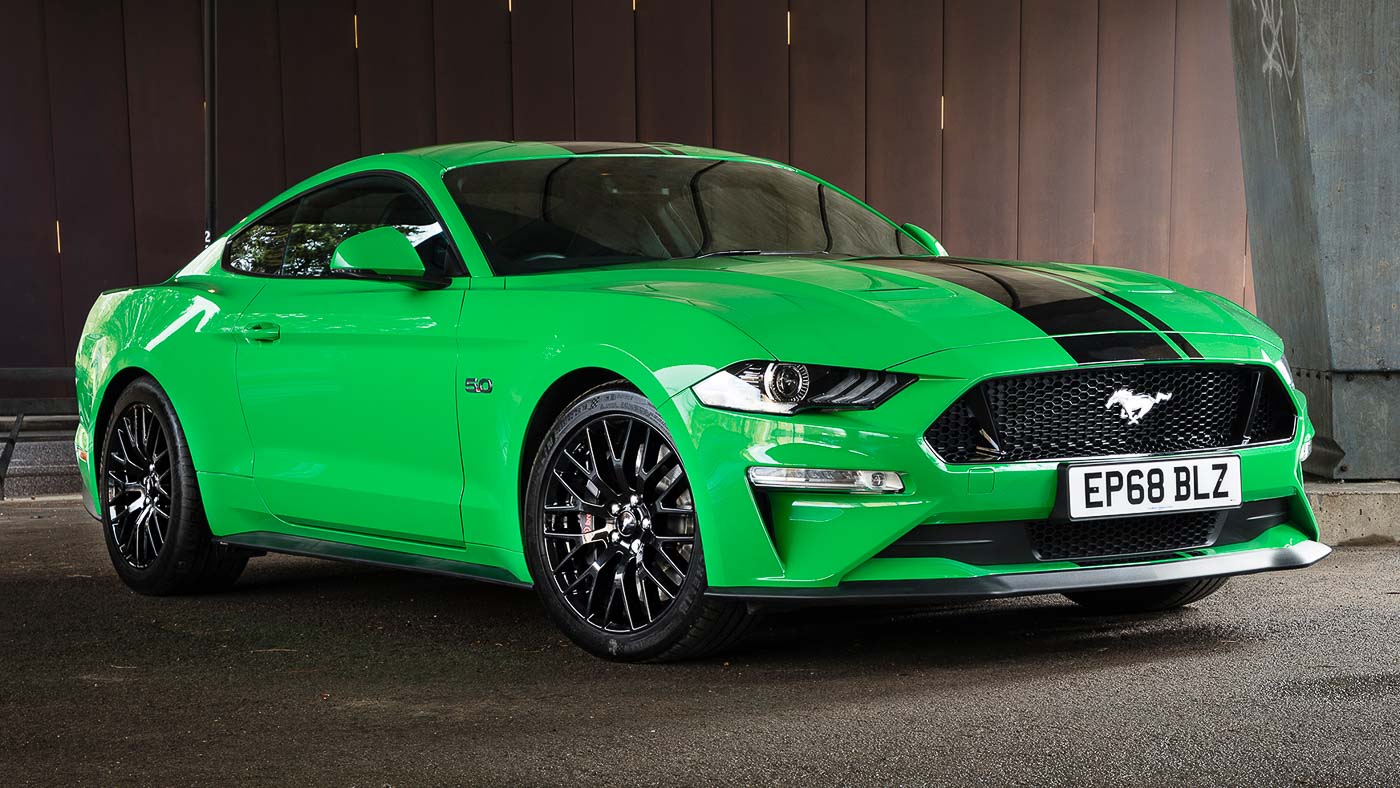 The Ford Mustang has done it again. Ever since the 6th generation model debuted in 2015, Ford has sold over 630,000 units in 146 countries around the world.

Last year alone, the Blue Oval shifted over 102,990 units according to the most recent new vehicle registration data from IHS Markit – making the Mustang the best-selling sports car in the world for the fifth straight time after earning the same titles in 2016, 2017 and 2018.

In the last 12 months, the Mustang saw an exponential increase in sales in countries like Germany where new vehicle registrations rose by 33% while in Poland and France, sales nearly doubled. In total, Ford sold 9,900 units of the Mustang in Europe alone, with over 1,300 units sold in the UK in 2019.

Over the years, the Mustang has seen updates and different iterations for a wider appeal. Ford introduced the “Good Neighbour Mode” in the Mustang for it to be quieter, less brash and hated by the neighbours, but also unleashed the Shelby GT500, the most powerful street legal Ford Mustang ever, with the most powerful V8 engine in the world.

IHS Markit global vehicle registrations are compiled from government and other sources and capture 95% of global new vehicle volumes in more than 80 countries.