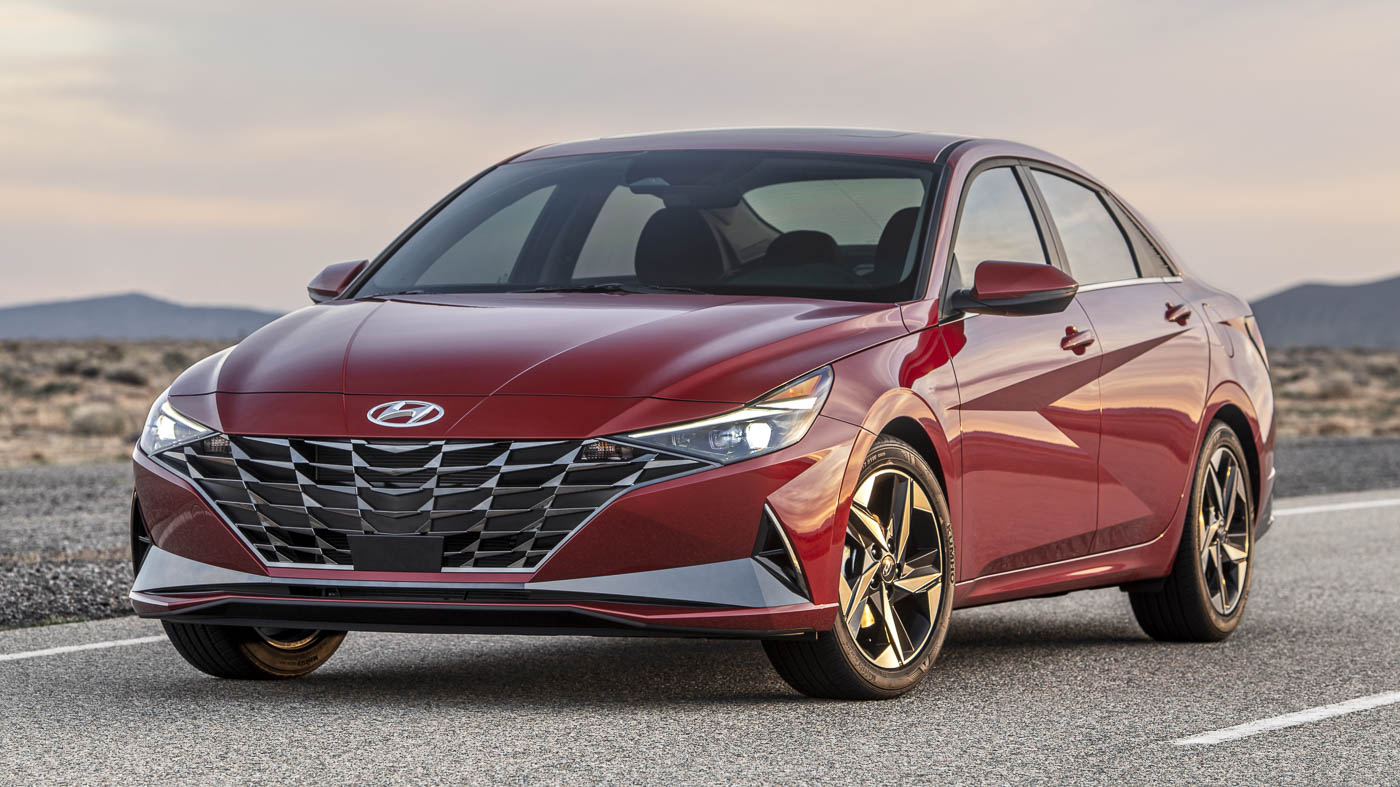 The all-new Hyundai Elantra makes its world debut today through a live broadcast at its special event in West Hollywood. Hyundai says that the latest generation of its popular compact sedan is designed for “the next generation” who are “sensible yet disruptive and always questioning traditions”.

This non-conformist mindset is clearly seen on the styling of the all-new Elantra, where the designers adopted a “Sensuous Sportiness” design identity for the sedan using parametric and geometric shapes and sharp lines.

The Elantra now takes on a four-door coupe look, fit with a wider stance, lower roofline, and a more rearward cowl (the part between the windscreen and front bonnet), thanks to the new platform it is built on. The platform results in a growth in almost all dimensions of the vehicle including a longer wheel base, except for height – the all-new Elantra is 20 mm shorter than before.

The front fascia of the all-new Elantra is dominated by a parametric-jewel pattern grille. The turn signals are integrated into the grille, along with the headlights to form a singular wing-shaped architecture.

On the side, Hyundai designers took “unconventional lines” to another level, featuring geometric-like creases to form the character lines, almost like cut gem. The all-new Elantra is available on wheel sizes ranging from 15- to 17-inches.

Moving to the rear, a horizontal line extends across the entire boot, emphasising the width of the compact sedan. The illuminated line joins the two taillights to form the “H-Tail Lamp”, creating a Hyundai flying H logo-like graphic.

Despite the dramatic changes done to the proportions to the car, Hyundai says that the cabin space were barely impacted, with most key interior dimensions actually increased.

The cabin layout adopts a “immersive cocoon” design, with all key touchpoints enveloping the driver, like an airplane cockpit. To emphasize the width of the car, Hyundai utilised a low, wide structure that runs from door to door, with the air-conditioning vents integrated neatly into a single line.

On the higher-spec models, a large interface sits atop the sloping dashboard, consisting of two 10.25-inch displays – one each for the instrument cluster and infotainment display – joined by one single piece of glass. The touchscreen is also angled towards the driver to make usage slightly easier.

Wireless Apple CarPlay and Android Auto connectivity comes as standard on all variants, even on the smaller eight-inch infotainment display. The all-new Elantra also comes packed with enhanced natural-language voice recognition for feature controls all around the car.

The all-new Elantra can also be fitted with an optional Digital Key, allowing the car to be unlocked and driven just by using your smartphone, or the back-up NFC card – perfect for the younger generation who can’t seem to be seperated from their phones.

The latest-generation Hyundai Elantra comes as standard with a 2.0-litre MPI engine, generating 147 hp and 179 Nm. Hyundai says that the engine is projected to achieve best-in-class fuel economy rating, partly thanks to the Intelligent Variable Transmission (IVT), which utilises a chain-design belt in places of the more common push belt.

However, if fuel economy is something you care deeply about, the all-new Hyundai Elantra will also be available for the first time ever with a hybrid powertrain. The Hyundai Elantra Hybrid is powered by a 1.6-litre four-cylinder engine, paired to a permanent-magnet electric motor which sips power from a 1.32 kWh battery.

The hybrid powertrain generates a combined system output of 139 hp and 264 Nm of torque, with power transferred to the wheels via a six-speed dual-clutch transmission. Hyundai says that the combined fuel economy is estimated to exceed 4.7 l/100km.

Hyundai is heavily marketing the all-new Elantra as a sports sedan, with a focus on driving dynamics. The Korean carmaker says that the majority of the effects come from the all-new platform, which results in a lower centre of gravity, improved steering response due to the new gearbox position, as well as a lower seating position.

Suspension mounting structures have also been revised for a more responsive handling, along with the suspensions tuning itself which Hyundai says is “taut yet comfortable”, minimising unwanted body roll while maximising wheel impact absorption.

The Hyundai Elantra is expected to begin production in Autumn 2020, at the Ulsan, Korea factory. Right before the end of the broadcast, Hyundai executives revealed that there will be a N-line version of the Elantra, but they remained tight-lipped on any information. Hyundai pre-owned vehicles up for grabs, with up to 5 years warranty 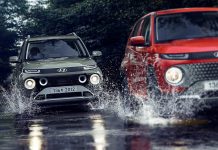