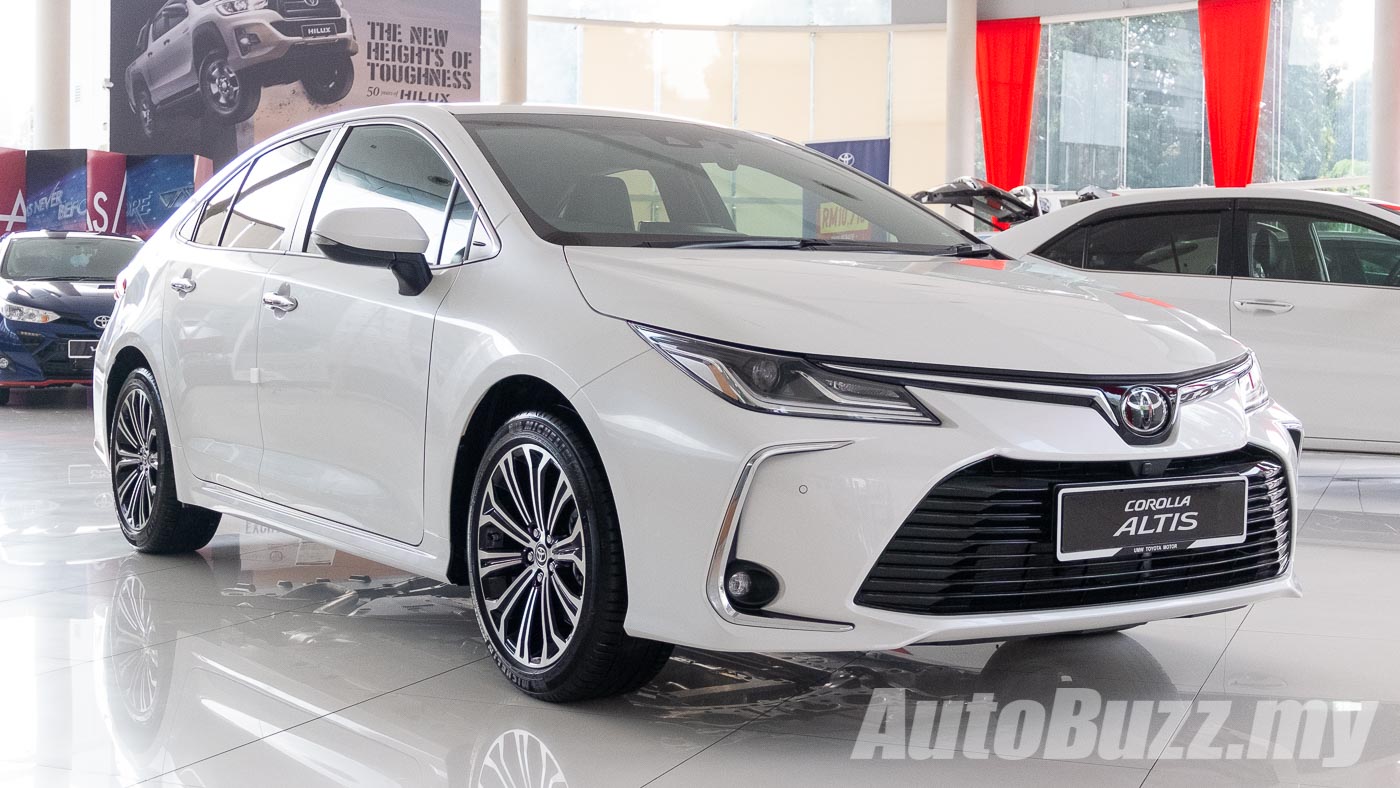 Among the eight brands ranked in this year’s study, Toyota took the top spot with 835 points, a significant increase from fourth place last year with 791 points. Mitsubishi ranks second with 831 points, while Nissan dropped to third place with 810 points.

Honda dropped one position to take fourth with 801 points, while local carmaker Perodua rounds up the top five with 798 points.

Although there were position shuffles within the rankings, the top-5 brands have mostly experienced an increase in their scores, as reflected in the mass market average of 800 points – 16 points up from the previous year.

The study is based on responses from 2,045 new vehicle purchases between July 2018 and July 2019. The scores were determined through six factors – dealer sales consultant, dealership facility, delivery process, paperwork completion, working out the deal, and dealership website.

In the 17th edition of the SSI study, J.D. Power also revealed that SUV buyers account for 20% of new vehicle buyers in 2019, even though the average transaction price of SUVs is 2.6 times higher than smaller cars.

The study also found that SUV buyers generally have a higher satisfaction as compared to small car buyers (806 points compared to 794 points).

“Furthermore, manufacturers have introduced more affordable SUVs, bringing them within reach of more buyers,” she added.