Hyundai has revealed initial sketches of their all-new third-generation Hyundai i10 compact city car ahead of its global premiere at the 2019 Frankfurt Motor Show (IAA) later this year.

As with all modern Hyundai models, the design is extravagant, to say the least in hopes of standing out in the segment. The wide front grille and edgy bumpers communicate a muscular stance while the prominent body lines give the car a sporty edge. Although it remains to be seen which details will make its way to the final product.

The company has also gone ahead to reveal that the i10 will be the segment leader in terms of safety technologies and connectivity with features such as Apple Car Play, Android Auto, Wireless Charging, rear-view camera, Forward Collision-Avoidance, Driver Attention Warning and Lane Keep Assist as standard. 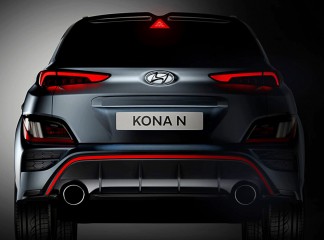 New Hyundai Kona N DCT has an automatic mode for the track but where’s the fun in that? 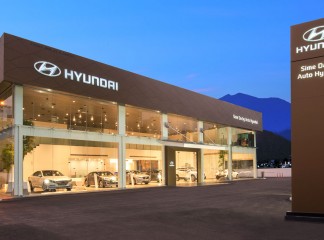