Home Features Here are the meanings of 8 different Toyota models commonly seen in... 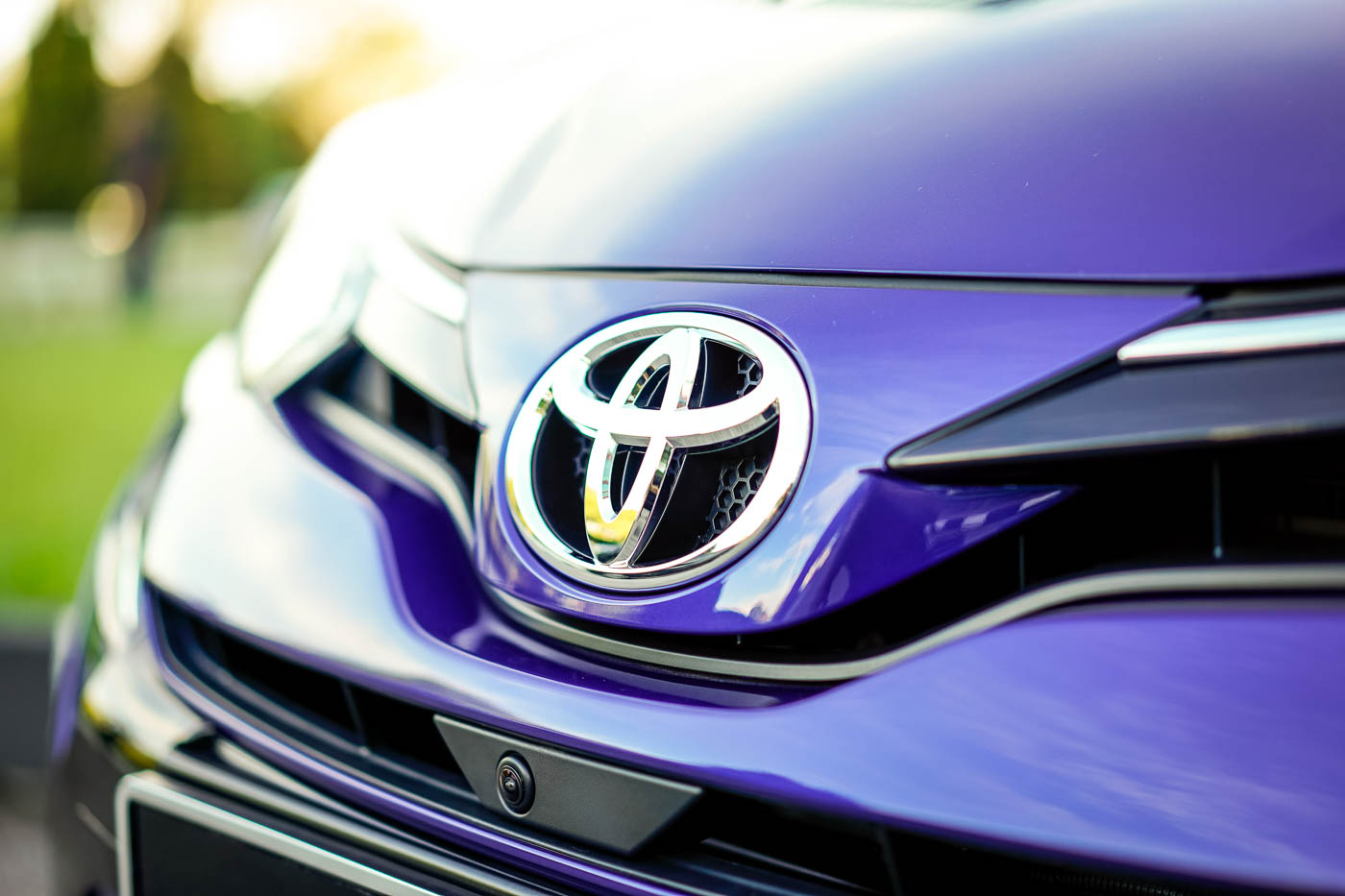 If you ask me, every car needs a name; and I don’t mean personal pet names like Peter or Sally. I prefer a car to be called Enzo, rather than 850i for example.

What’s in a name? To have a name is to have a story behind it and we’ll all agree – stories are just nice. So here are the meanings behind the names of the Toyota models we’ve grown up – or some have even grown old with!

The “Corolla” is the ring of petals that forms a flower. Ever since the Toyota Crown, subsequent Toyotas have been named after the word “Crown”. Corolla means “small crown” in Latin.

The name is derived from the Japanese word “kanmuri” which means Crown. Again, the name is an extension of Toyota’s tradition of using the Crown name.

Like the Corolla, which means “little crown, Corona is the Latin name for Crown.

The Celica name is derived from the word “coelica” which means “celestial” or “heavenly” in Latin – presumably sensation from being behind the wheel of the car.

It seems the Spanish have a lot of influence on the naming of Toyota vehicles as the Supra’s name was taken from the Latin word for “above”.

For a change, the Yaris’ name is a combination of “Charis” – the name of Greek goddesses of charm and beauty – and the word “ya” for Yes in German.

Suprise surprise, we’re back to Latin again as Vios means “to move forward”. Your welcome for the free language classes.

The name was inspired by the brightest star in Hydra, a group of stars that form the outlines of animals, mythical gods and creatures. 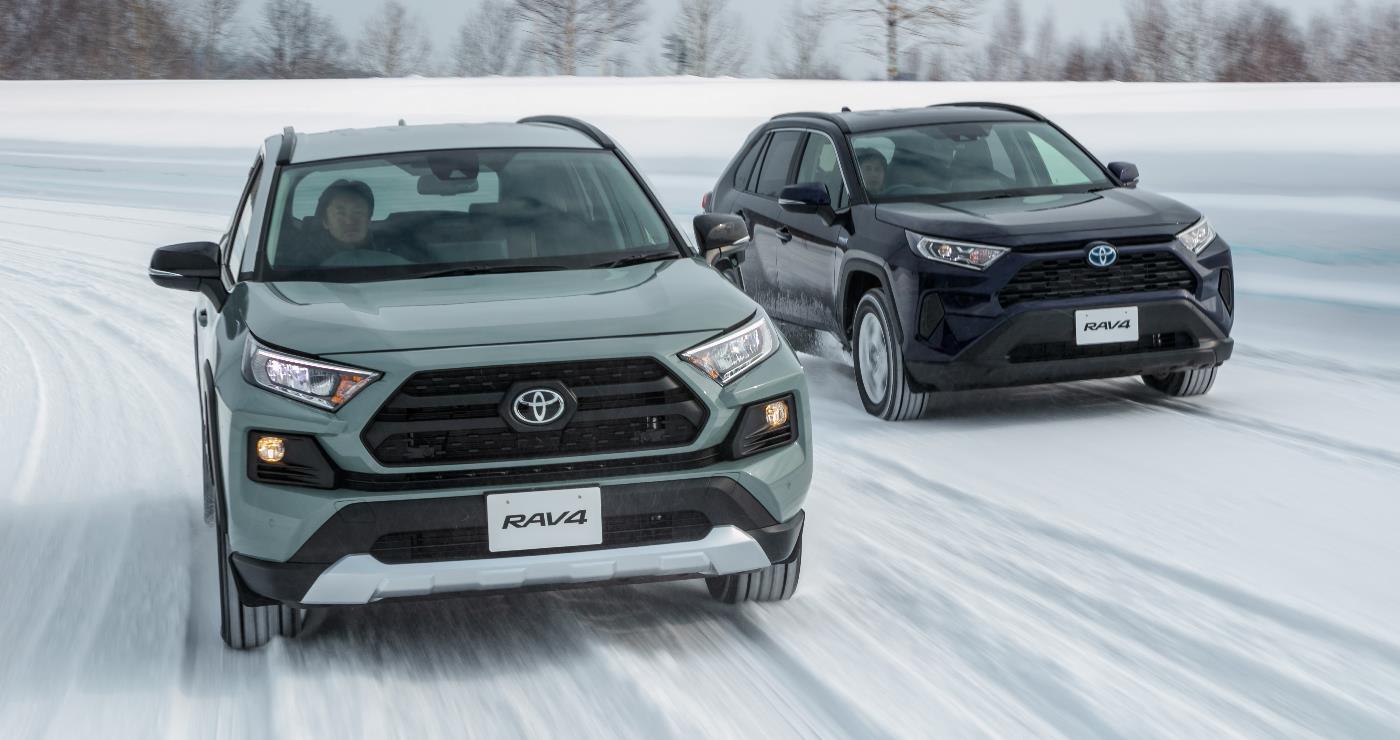 How much would you pay for the all-new Toyota RAV4 when it arrives in Malaysia?