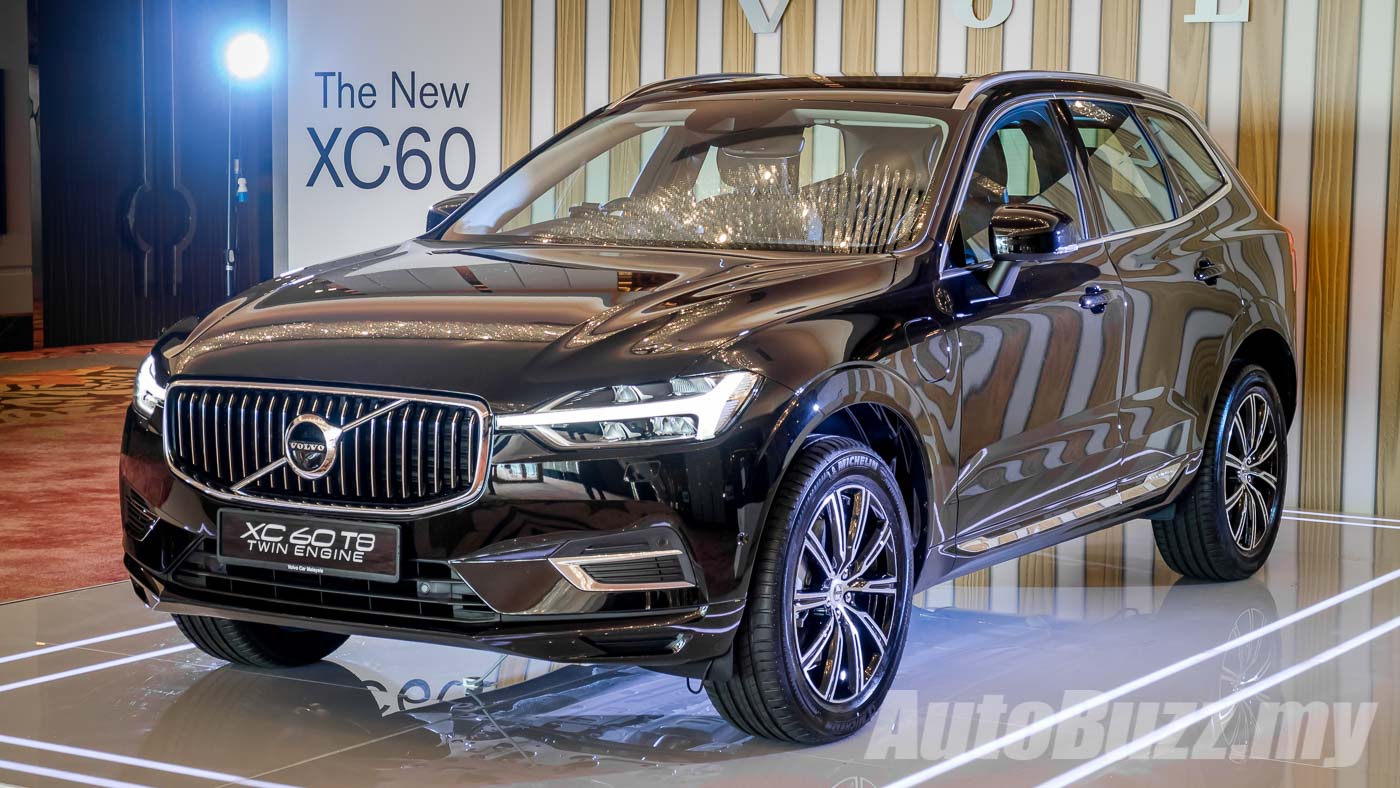 The new Volvo XC60 SUV has just been crowned World Car of the Year 2018 at the 2018 World Car Awards in conjunction with the on-going New York Auto Show. Previous winners have included the Jaguar F-PACE (2017) and the Mazda MX-5 (2016).

The Volvo XC60, which was also Euro NCAP’s best overall performer in 2017, was chosen from an initial line-up of 34 cars, reduced to a shortlist of three finalist including the Mazda CX-5 and the Range Rover Velar.

“I am pleased to see our company’s product investments paying off,” said Håkan Samuelsson, president and CEO of Volvo Cars (and now World Car Person of the Year). “We are up against some tough competition, but this award for the XC60 show that Volvo has the right combination of design, connectivity and safety that appeals to customers across the world.”

Other winners at the 2018 World Car Awards are as follow: