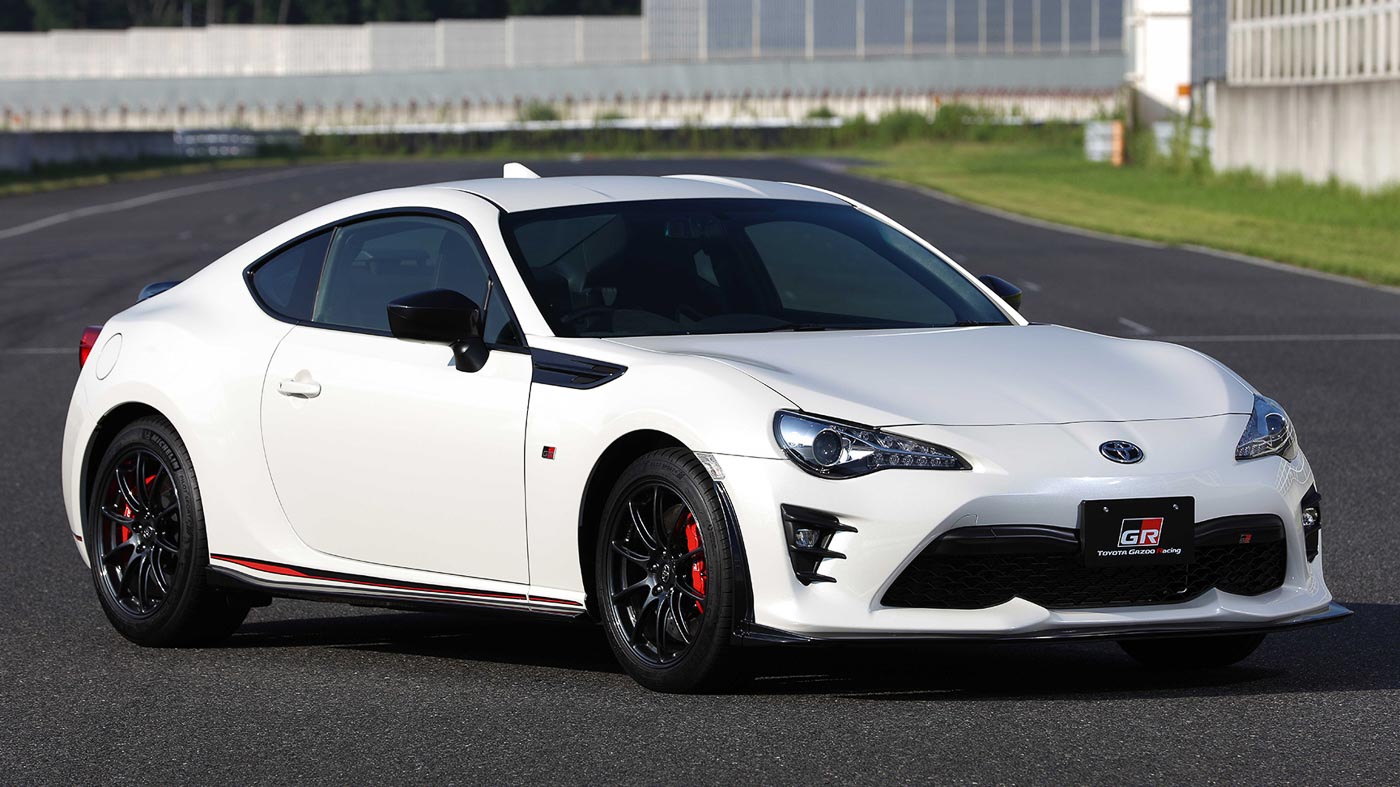 The Toyota GT 86 has been through a number of changes throughout its six year reign with the Japanese carmaker continuously beefing up its chassis and making it a little more aesthetically-pleasing with every facelift. However, throughout the years, Toyota (and Subaru) had only given the sportscar a performance boost once.

In its highest state of tune, the 2.0-litre direct-injection boxer-engine pushed out 204 hp and 212 Nm of torque to drive the rear wheels. Not astronomical figures in today’s world which left many fans wanting a forced-inducted GT 86 for more dramatic and smoky sideways action like this.

However, Chief Engineer for GT 86 and Supra, Tetsuya Tada, told CarAdvice that they will not be introducing a turbocharged version of the GT 86, for the current-generation at least. The reason is simple – weight distribution.

“When we launched the 86, I got literally millions of questions from around the world of ‘when would you be launching the turbo version?’” said Tada-san.

“I believe that often times I answered that there won’t be a turbo version, and there were some articles in the media that Mr Tada doesn’t like a turbo. That’s not really true. I do like turbos, however if we come up with a turbo version of the 86 and boost up the power, it would result in the necessity of changing the basic configuration completely, to come up with a car that I would be satisfied with.” added Tada-san.

Tada-san explained that the GT 86 was designed with a slightly front biased weight distribution to give the car its agile and nimble characteristic. Adding a turbo would upset the front and rear balance of the car, thus losing the very essence the car was built upon.

The GT 86 was never meant to handle more power, staying true to the original AE 86’s ethos of a low powered, balanced rear-wheel drive sportscar. To come up with a higher-powered car will require the engineers to reimagine the car’s fundamental dynamics with a completely new platform.

So, there you have it folks, the reason why the Toyota GT 86 will not be turbocharged. If you strongly believe that all the GT 86 needs is an aftermarket supercharger or turbo kit; just remember, the 2.0-litre naturally-aspirated mill with 204 hp is already perfect for Tada-san.