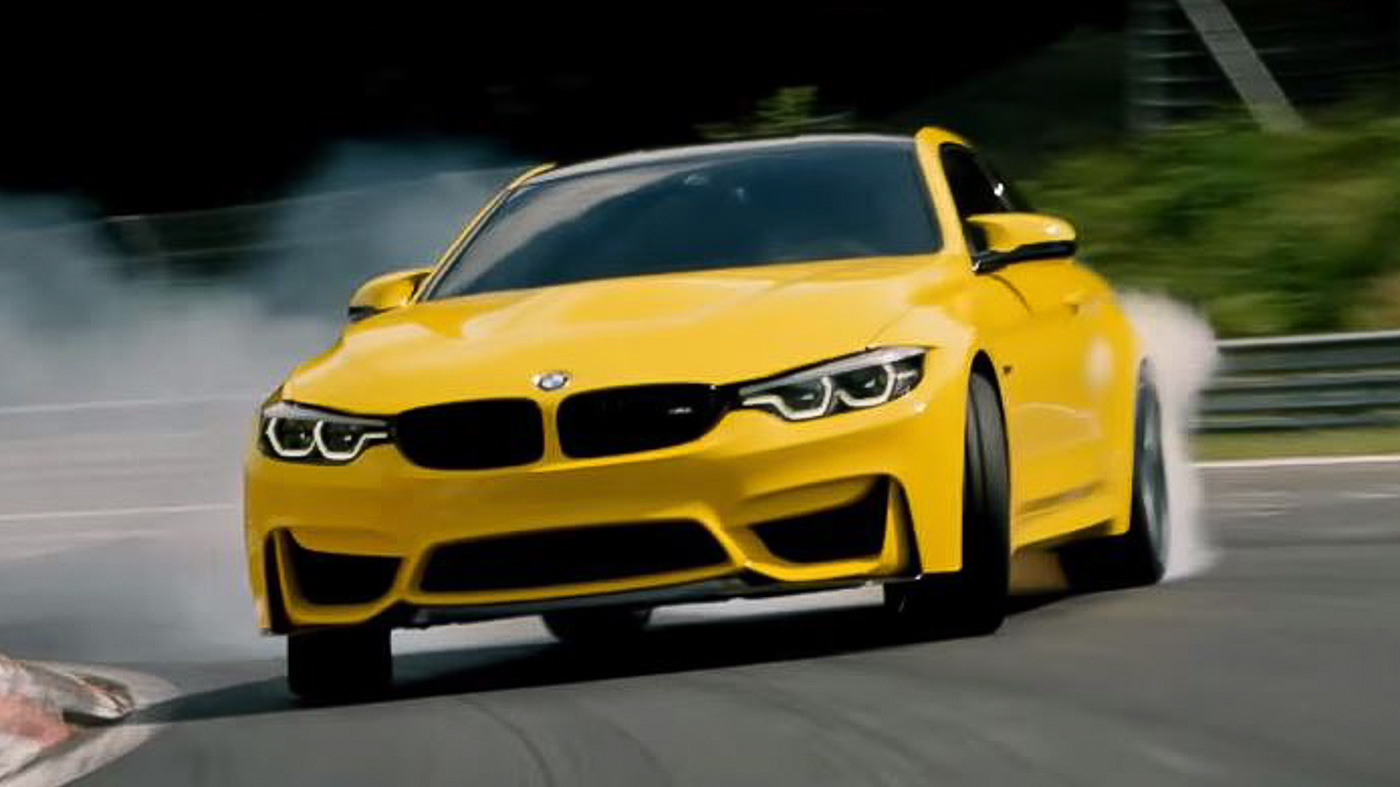 Pennzoil is at it again. The American oil company, headquartered in Houston, Texas is no stranger in the YouTube scene for producing epic car videos with the cinematography to rival blockbuster films.

There’s been a total of seven epic episodes so far including the Dodge Challenger SRT Demon tearing up the tarmac on the streets, another to bid farewell to the last Dodge Viper, an iconic American sportscar, and then there’s one on the BMW M6 running rings in the snow.

Now there’s this; featuring a BMW M4 CS piloted by Rhys Millen, the 2005 Formula Drift Champion who has also made a name in the hill climb, rally and rally-cross scenes. That being said, you know you’re in for an epic drift fest – in the Nurburging and on public roads.

The BMW M4 CS is literally infused with carbon fibre with weight watch high on its agenda. Its 3.0-litre twin-turbo engine produces 500 hp and 600 Nm of torque – 29 hp and 50 Nm more than the standard M4. 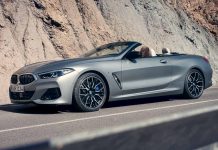