Volvo Cars, the Swedish premium car maker is starting 2018 with a bang after reporting an increase in global sales of 22.4 percent in January (year-on-year), amounting to 43,439 cars compared to 35,475 cars in the previous year.

Volvo saw strong growth in all its main markets with Europe leading in sales figures followed by China. Year-on-Year, Europe recorded an increase in 11.7 percent to 21,061 cars while China maintained a strong growth of 38 percent to 11,537 cars. The US also started the new year strong with 60.5 percent increase in sales to 5,567 cars in January 2018. Other markets saw 10.1 percent increase to 5,274 cars.

In Malaysia, Volvo Car Malaysia (VCM) has just introduced the XC60 SUV in three variants as well as the updated XC90 Inscription Plus that comes with the premium Bowers & Wilkins sound system. 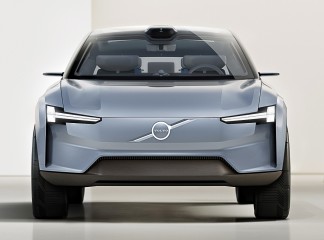 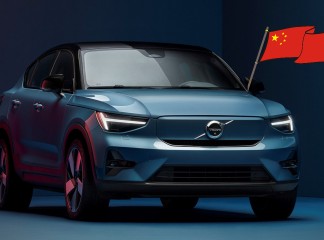