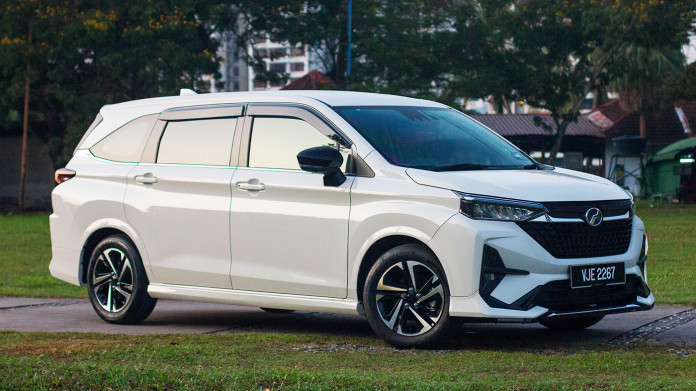 As for year-to-date numbers, Perodua registered 171,728 cars from January to August, making a 63.7% jump from 2021. However, Perodua says the year-to-date comparison is distorted as Malaysia underwent a lockdown between June 1, 2021, to August 15, 2021, and during that time all non-essential operations were suspended.

Regarding customer vehicle delivery, Perodua President and Chief Executive Officer, Dato’ Sri Zainal Abidin Ahmad said, “We are currently trying to build on this (production and sales) improvement to ensure speedier delivery to our customers,”

Perodua experienced some key issues such as the semiconductor chip supply shortage and insufficient labour at the supplier’s operations. This pushed Perodua to come about with improvements in production and sales. At the moment, Perodua has resolved these issues.

“We are also closely monitoring the increase in prices of raw materials at the moment and are working with the ecosystem on how best to mitigate this impact on our operations,” he adds.

Perodua reports August as its best production month, producing a total of 28,036 cars. Dato’ Sri Zainal Abidin said that of the 28,036 Perodua cars produced in August, the Perodua Bezza leads the pack with 6,808 units, followed by the Perodua Myvi and Perodua Axia at 6,252 units and 4,857 units respectively. On the delivery time of the Perodua Alza, Perodua has not released any new specific information.