Home News There’ll soon be a baby Lexus SUV – even smaller than a... 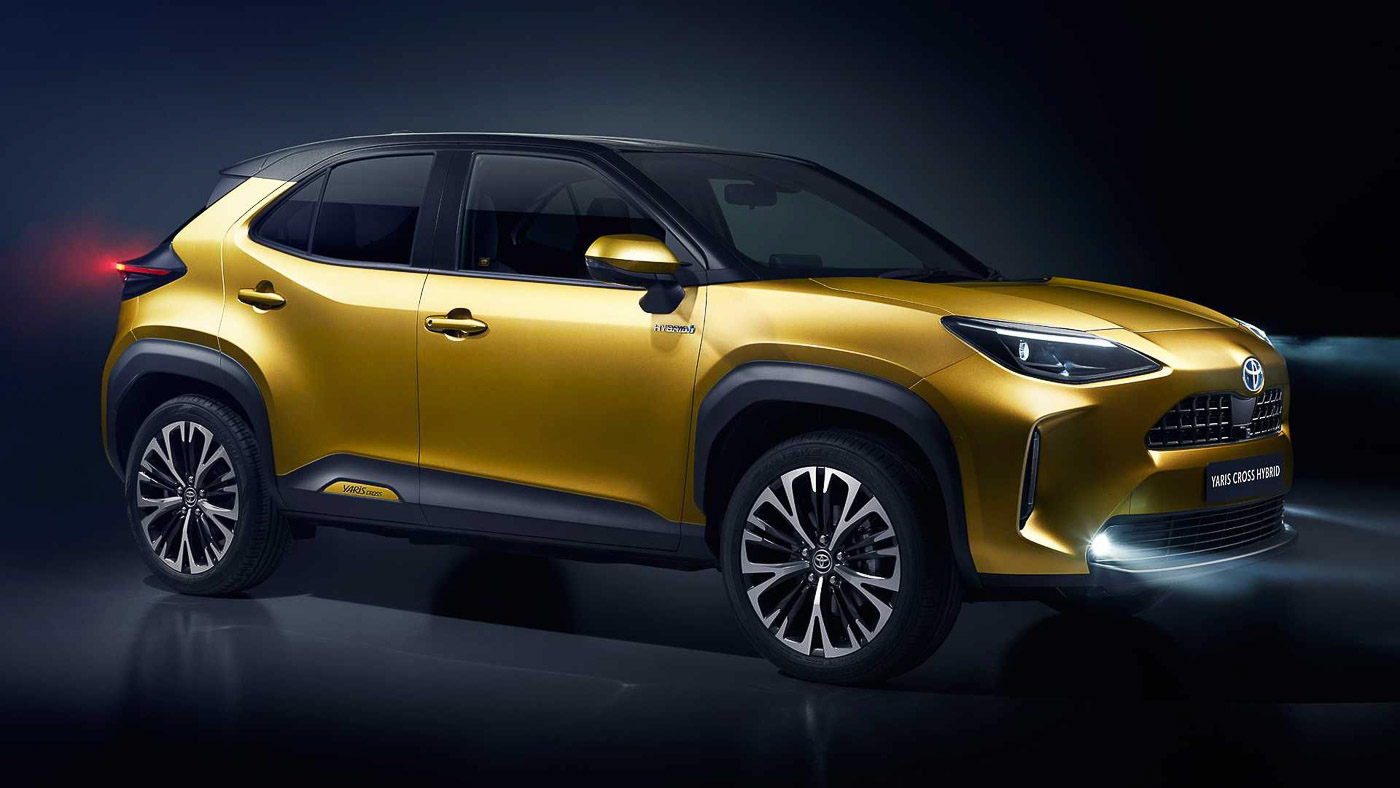 Lexus has been a hot topic in the rumour mill recently, with an earlier story about having their own label and flavour of a Lexus sports coupe based on the new Subaru BRZ / Toyota GR86 twins.

The latest rumour regarding the Japanese luxury label is the introduction of an ultra-compact luxury SUV. We label it as ultra-compact as the base vehicle will be the Toyota Yaris Cross.

The Toyota Yaris Cross measures just 4.18 m long and under 1.78 m in width, putting it in a footprint that is smaller than the Mazda CX-3 and Renault Captur.

In the luxury segment, however, only the Audi Q2 and MINI Countryman have such compact dimensions. For reference, the current smallest Lexus SUV, the UX, measures 4.5 m by 1.84 m, in line with the competitors such as BMW X1, Mercedes-Benz GLA, Audi Q3 and Volvo XC40.

The source from Japan’s Mag-X printed magazine which was then picked up by Creative311.com also says that the availability of the new compact SUV will only be limited to markets where compactness is appreciated, such as Europe and Japan. A quick look at Lexus’ first six months of European sales also reflects this preference, where the UX and NX models contributed close to 60% of sales this year.

Powertrain-wise, the ultra-compact Lexus SUV will certainly be using the 1.5-litre three-cylinder hybrid powertrain found in the Toyota Yaris Cross. Key performance figures include an output of 116 hp, century sprint in approximately 10 seconds and CO2 emission of under 120 g/km.

When was the last time you see this? A little crossover all dressed up for rallying! Check out the Yaris Cross with GR parts here!

Lexus has big product plans for this decade, starting with their second EV this year after the Lexus UX300e.

By 2025, Lexus plans to introduce 20 new or improved models, including over 10 electrified models such as BEVs, plug-in hybrid electric vehicles (PHEVs) and HEVs which could also include sports models.