Home News Lexus rumoured to be making a new sports car based on the... 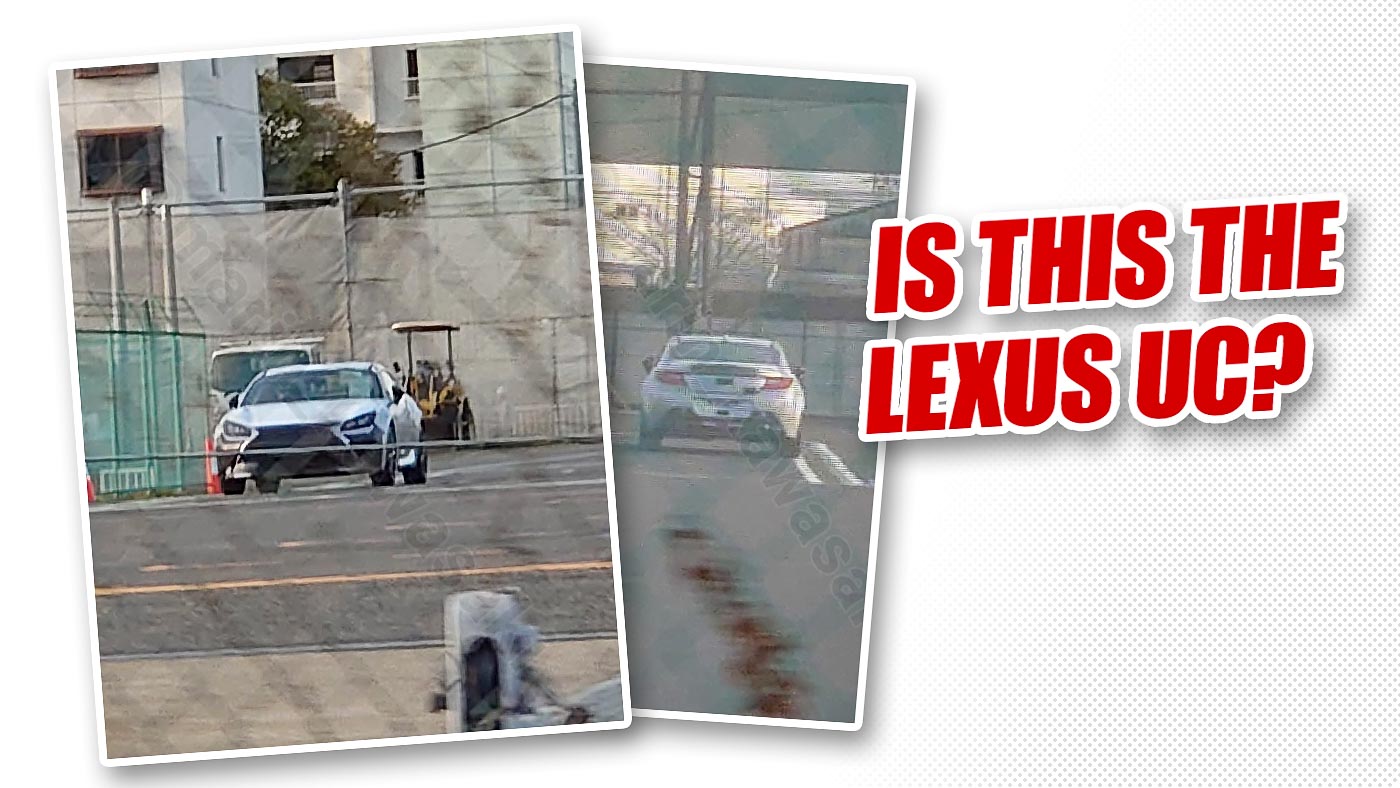 Lexus could be unveiling an all-new sports car based on the Toyota GR86/Subaru BRZ twin, and we might see it as soon as by the year-end, if rumours from Japanese automotive website Spyder7 is to be believed.

The new entry-level sports car is reportedly called the UC for “Urban Coupe”, and will feature the same naturally-aspirated 2.4-litre flat-four boxer engine as seen on the Hachiroku twins (triplets?). However, the report claims that the Lexus UC will set itself apart from the other two models with a new electrification system tacked onto its powertrain.

Turbo kits are already being developed for the Toyota GR 86, with power output boosted up to over 300 hp! Check them out here.

Will it be a plug-in hybrid, or a 48V mild-hybrid solution? Well, nobody knows for now, but seeing that the model is meant to be a lightweight rear-wheel drive sports car, the latter seems more likely. Either way, Spyder7 says that the overall length of the car will be lengthened slightly to accommodate the hybrid battery pack.

For context, the all-new Toyota GR86/Subaru BRZ’s boxer engine makes 235 hp and 250 Nm stock, and can be paired to either a six-speed manual transmission as standard, or an optional six-speed automatic gearbox. Seeing that the Lexus will probably be positioned as the luxury variant, we think that the latter will be more likely on the UC.

A spyshot of the Lexus UC development mule was supposedly spotted by Japanese Twitter user marin_kawasaki. If the photo is indeed of the actual model, we can expect to see the usual Lexus design touches, such as the iconic Spindle grille, more angular lighting elements, and possibly a set of larger wheels on the final production car.

The Lexus UC’s interior should also be a step above the GR86 and BRZ to fit its brand image. Expect to see the new Lexus Link infotainment system that was unveiled alongside the all-new NX being adapted for the new sports car, alongside a swath of premium leather upholstery.

The older Lexus infotainment system is, in all honesty, a complete mess. Read more about it in our Lexus UX review here.

Lexus did not respond directly when journalists pressed about the new sports car, only responding with the standard boilerplate about not commenting on future product plans and all that jazz. Although, they did tell US publications that there’s “some exciting things coming up for Lexus” – we can only hope that a new entry-level sports car is in the works!