A police officer in Wisconsin, USA was recently notified of a Tesla Model 3 cruising on the highway with what appears to be a sleeping driver.

It was doing 131 km/h while the driver was allegedly sleeping behind the wheel, on his way to work.

After following it for over three kilometres, with sirens blaring, the driver nor the car responded. The driver only woke up and pulled over when both the patrol car and the Tesla was side by side.

The driver claimed to be awake but checks showed that it wasn’t the driver’s first encounter with authorities. The same car was reported twice before, after the driver was seen sleeping behind the wheel.

The driver was later fined USD 187 (approx RM774), not for speeding, but inattentive driving. As for his Model 3, it was towed as the police deemed the driver unfit to drive.

Recently, a 25 year old was arrested for the same reason following reports of a Model 3 cruising on a highway in California, with only one occupant; he was sitting in the backseat.

While in pursuit by the police, the occupant was seen climbing into the driver seat from the back. He too, had his Tesla towed away after the repeated idiotic stunt. 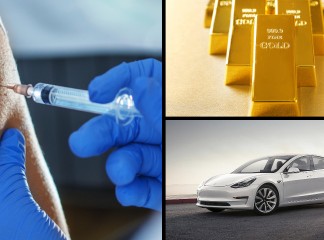 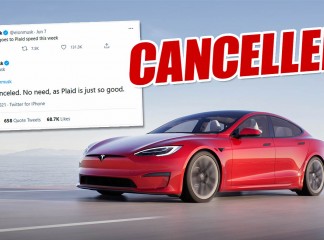