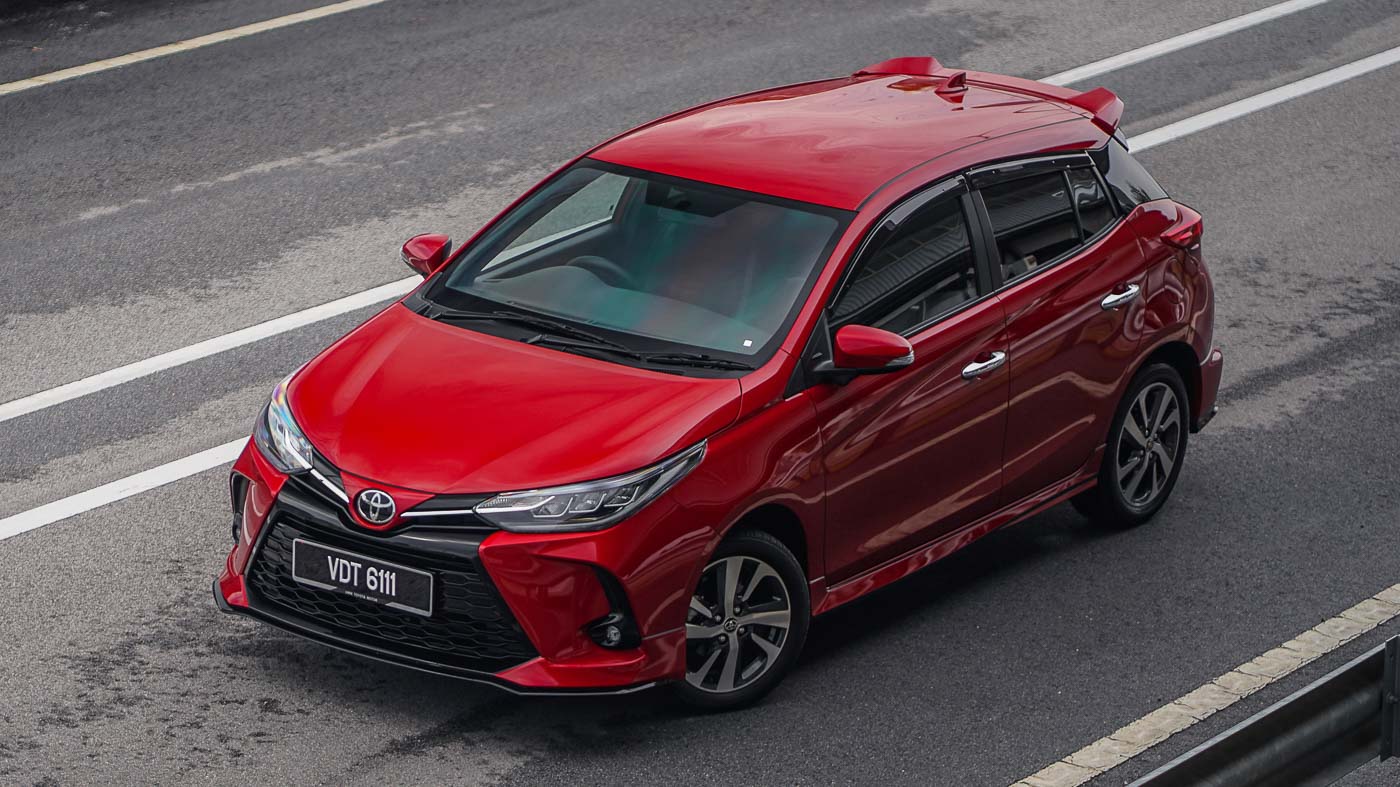 UMW Toyota Motor has reported strong sales for the first quarter (Q1) of 2021, with over 17,000 units of Toyota and Lexus vehicles sold; representing a 62% increase compared to the first three months of last year.

UMW Toyota Motor, President, Ravindran K. said, “Our momentum started in December when we launched the Toyota GR Yaris and Vios GR-Sport which stirred the market and set a positive tone for 2021.”

The bestselling Toyota models were the Toyota Vios and the Toyota Hilux, where the latter continues to lead its segment in terms of sales. The Vios and 10-speed Vios GRS also achieved positive sales with around 5,600 units sold since the pair was launched in December 2020.

As for the GR Yaris hot hatchback, most of the 100-odd units allocated for the Malaysian market were booked up within a month of its launch and it’s unlikely that there’ll be more coming through the company. The GR Yaris, GR Supra and Vios GRS is sold exclusively in GR Garage dealerships.

The most recently launched Toyota Corolla Cross has been well-received too, according to UMW Toyota. Demand has remained strong for both the 1.8G and 1.8V variants, with locally assembled units available for delivery in Q4 of 2021.

The Corolla Cross is powered by the same 1.8-litre engine found in the Corolla sedan launched in October of 2019. Output is rated at 139 hp and 172 Nm to drive the front wheels. Find out what our writer thought about the C-segment SUV here.