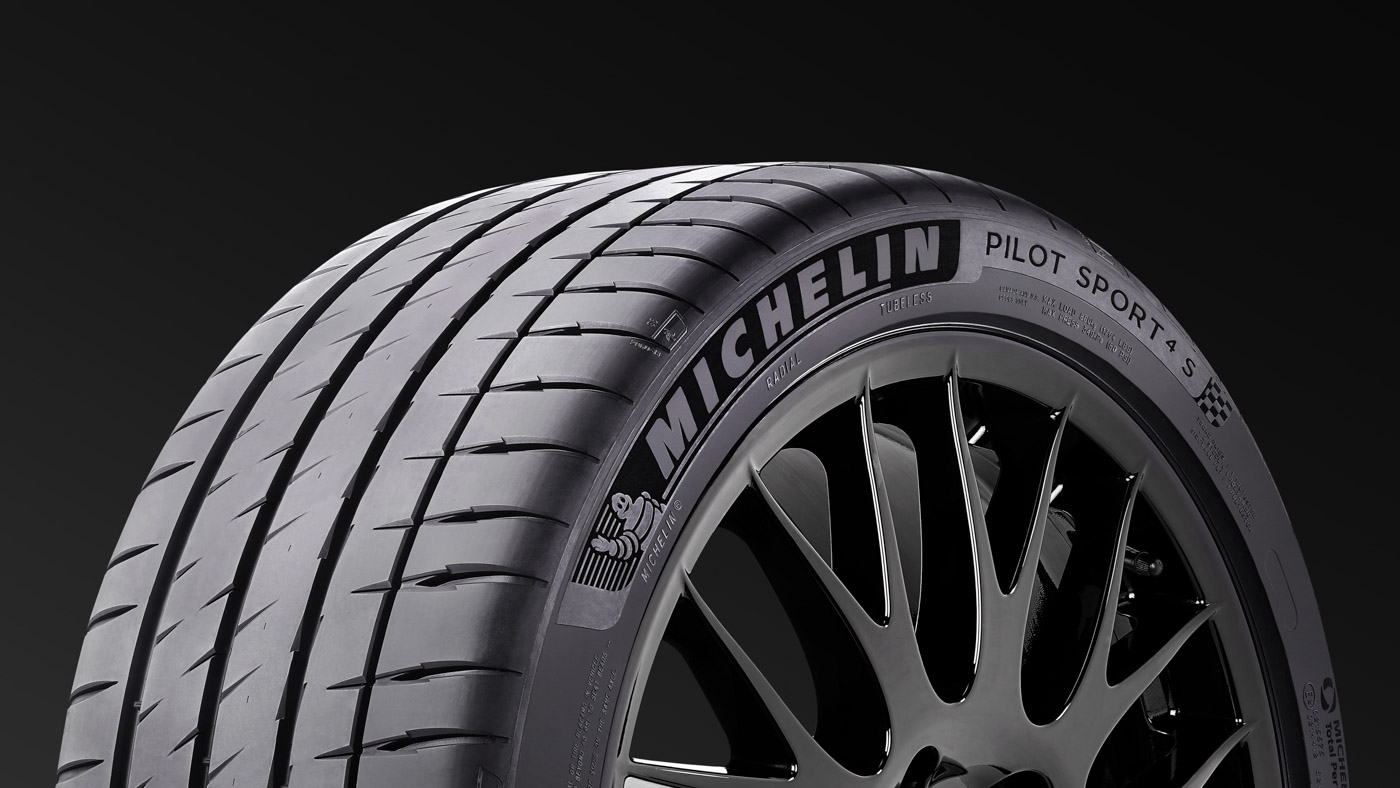 Michelin announced that it is committed to making its tyres sustainable by 2050. This move has been inspired by the Vision Concept tyre which was introduced in 2017.

Today nearly 30% of more than 300 components used by Michelin in tyre manufacturing are made of natural, recycled material or sustainable raw material. The main ingredient in making tyres is natural rubber, along with metal, fibers, and synthetic rubber. This also includes components that strengthen the tyres structure such as carbon black and silica.

One of the efforts in making its tyres sustainable involves using biomass from wood, leaves, corn stalks and other plant waste where over 4.2 million tonnes of wood chips will be used to make Michelin tyres every year.

Michelin will also be partnering with Canada-based Pyrowave to recycle plastic packaging like food trays and yogurt pots into synthetic rubber. It is estimated that 42 billion pots could be used recycled into Michelin tyres every year. Some four billion plastic bottles will also be recycled for tyre manufacturing each year.

In February this year, Michelin announced its partnership with Enviro to build its first tyre manufacturing plant in the world. The Swedish company has developed methods to recover the necessary and high quality reusable materials from end-of-life tyres to be used to manufacture new tyres. 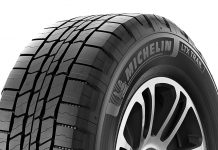 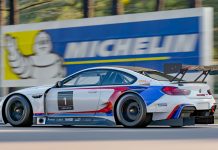