Home AutoBuzz.TV Video: This is possibly the most incredible Toyota museum in the world Welcome to the third and final video from our three-Toyota-museum tour in Nagoya, Japan. As we have promised from the previous and first video – this museum is like nothing you’ve ever seen before.

Officially, it’s called the Toyota Automobile Museum but I prefer to think of it as a display of the Toyoda family’s private car collection – a Mekkah of automotive history.

That’s because there is something from every decade and even more so from the heyday of Japanese automotive with legends such as the 2000GT, the Mitsubishi Galant GTO, the Honda S500 and everything else in between.

The only regret I had was not having enough time to spend in the museum as a collection this comprehensive requires at least half a day to fully observe everything in detail.

We’re not just talking about physical cars here; there were emblems you’ve probably not seen before, thousands of die cast models and not to mention original brochures for cars like the Mitsubishi Evolution and Porsche 911 from when they were first launched.

There is unlikely to be another place such as this on Planet Earth. If this place could be rated by Michelin stars, it would receive three without a doubt – which means you should travel to that country just to see/experience it.

What a treat it is for petrolheads! 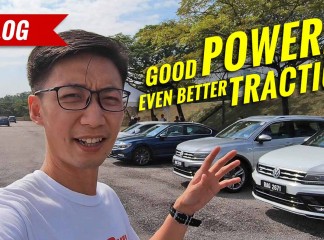 Video: The 2020 Toyota Hilux Rogue will give the Triton a run for its money! – AutoVlog 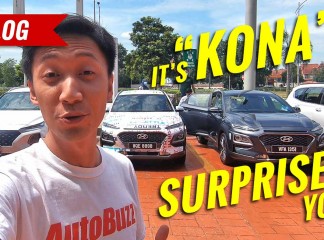 Video: The Hyundai Kona is here to gatecrash the Proton X50’s party

World leaders and their cars: How much do they cost?