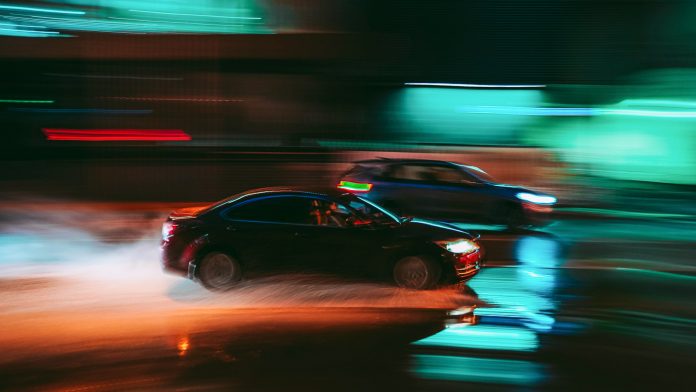 There’s no easy way to say it, but street racing is just a terrible idea. Not only are the streets not suitable for racing – spotty surfaces, and zero run-off areas making it more dangerous for the driver, racing on the public roads also means risk putting other road users in danger.

The common advice for people who want to do some racing is to bring your cars to a nearby race track, or better yet – explore other methods of racing such as go karting or even racing simulators. However, with movement restriction orders in place due to the ongoing COVID-19 pandemic, street racing has gotten much more rampant, with rebels taking advantage of the clearer roads.

It seems like the issue has gotten way out of hand for the city of Atlanta in the United States, that the city mayor is looking at more creative ways to keep the racing off the streets.

According to a report by the local news outlet CBS46, Atlanta city officials have been working with Bloomberg Associates, a municipal consultancy firm, to determine the best way to curb the issue. However, one of the ideas that the officials are considering comes from the Mayor’s 18-year-old son – to set up a designated space for street racing.

Atlanta Mayor, Keisha Lance Bottom said, “Along with Bloomberg, who we’ve reached out to help us do some benchmarking and assessment of what’s happening in other cities has been to consider a designated space for street racing.”

Other cities in the states have long considered the idea of cordoning off certain streets for the controlled street racing in a safer space. According to The Drive, Detroit already has a sanctioned street racing “sideshow” events since march.

The idea is not foreign to us too – we’re sure many of you readers still remember our then Federal Territories Minister Datuk Seri Tengku Adnan suggesting the same solution for the prevalent mat rempit problems on our streets, way back in 2016.

What do you guys think of the solution? While we would be happy to see the dangerous acts of hooniganism taken off the streets, we can’t help but think if it would be better for the local governments to utilise divert the cost into subsidising events at proper race tracks, where proper safety standards are met. During these difficult times now, it might even help these race tracks stay afloat.