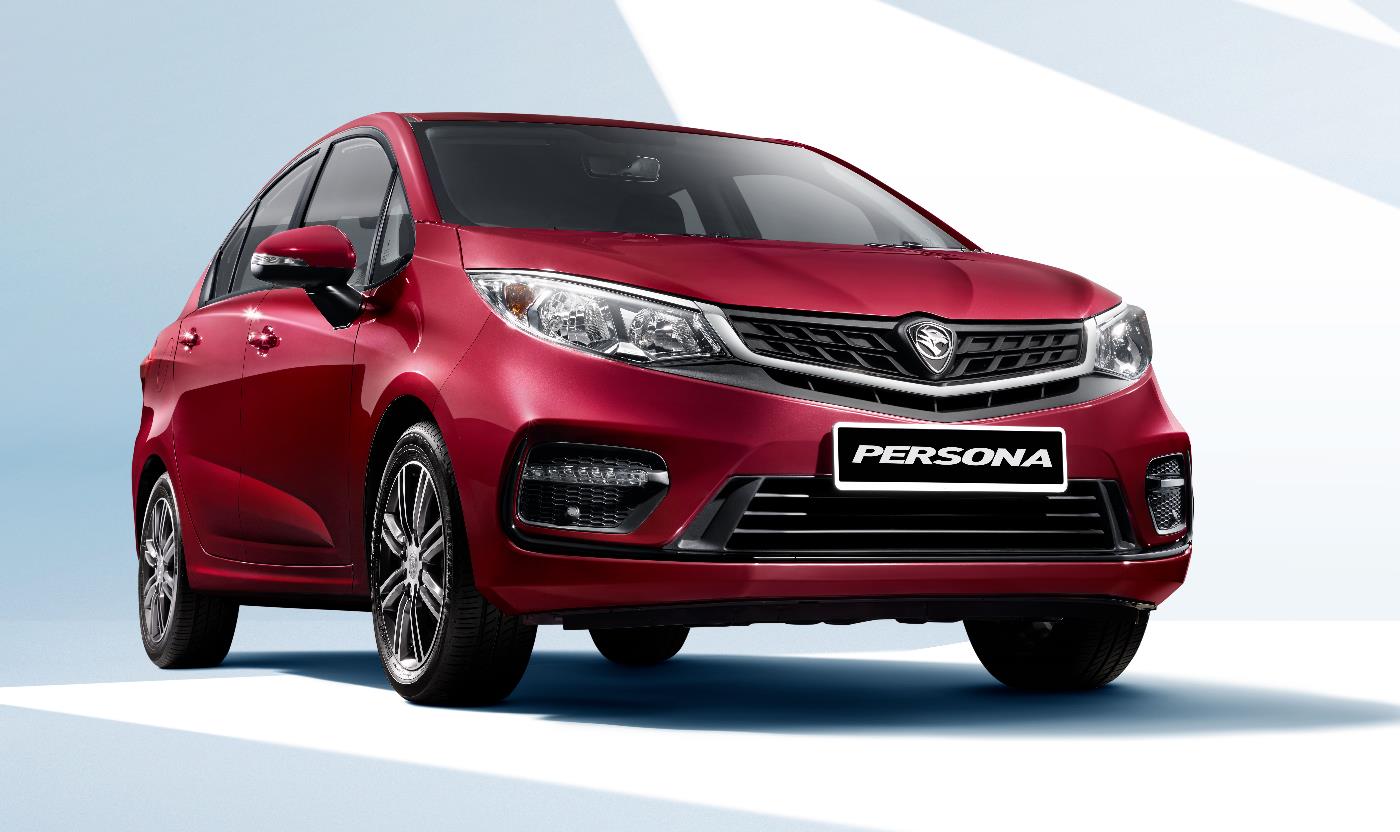 Proton has launched the facelifted Iriz, Persona, and Saga in Brunei, making it the first export market for the updated Proton models. The updated models will join the X70, which was launched in Brunei in July last year.

The launch in Brunei is a stepping stone for the national carmaker as it looks to increase their export volume in 2020. Proton aims to be the third best-selling brand in the ASEAN region by 2027, in addition to their local goal as the best-selling brand.

Proton CEO, Dr Li Chunrong said, “When we updated the Proton Iriz, Persona, Exora and Saga last year, we did so while taking in to account the needs of markets outside of Malaysia and today, three of those cars are now available in Brunei.

“It’s a good start to 2020 but as the year progresses, we will be looking to export our cars to more countries,” he added.

Proton is also looking to increase the sales of the X70 in the region. Production of the Malaysian-assembled Proton X70 has begun at the new RM1.2 million plant extension in Tanjung Malim – which will also serve as the right-hand drive hub for Geely’s export plans to the wider ASEAN region.

“Exporting the Proton X70 will be critical for Proton’s future sales growth, especially in neighbouring ASEAN countries. It will spearhead the introduction of the next generation of Proton models currently being jointly developed with Geely and will lay the groundwork for the brand with customers in these markets,” Dr Li added.

In related news, the Proton X70 has been recently crowned Overall Car of the Year at the 2019 Malaysia Cars of the Year awards, as well as the winner for Midsize Crossover & SUVs 5 Seaters.

The Proton Saga, updated in August last year with a new four-speed automatic gearbox and refreshed styling, also claimed the Entry Level Sedan & Hatchback prize. At the same award ceremony, Dr Li Chunrong was awarded the Automotive Man of the Year award, for his contribution to the national brand.