Home AutoBuzz.TV Video: Driving the A90 Toyota Supra for the very first time! As you all may know by now, the new A90 Toyota Supra has finally made its way to Malaysia is with a minimum asking price of RM568k.

Under its skin, as most have bemoaned, is a 3.0-litre turbocharged straight six BMW engine and a ZF 8-speed automatic. The couple makes a respectable 340 hp and a towering 500 Nm.

While Toyota claims to have worked on areas such as the steering rack, suspension, exhaust sounds, differential among others, it’s not hard to see why the general assumption is such – that the new Supra is essentially a Z4.

Even if that were true, does it really matter? Would you rather have Fiat supply the engines and Tata to build the transmissions?

With the way the world is, where production is dictated so much by dollars and cents, platform sharing is only going to be more rampant. And if Toyota had to trust someone with their legendary nameplate, aren’t you glad it was with the brand that makes ultimate driving machines? 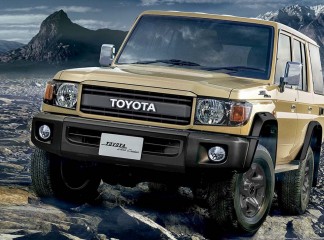