BMW Group Malaysia yesterday announced that it has achieved another year of record-breaking business performance with 14,338 vehicles delivered – a segment-leading growth of 13%.

The best selling BMW was none other than the BMW 3-Series, with over 3,300 units delivered while over 2,700 units of the BMW 5-Series were sold.

Of the total, 57% of the cars delivered were electrified vehicles with the BMW X5 xDrive40e registering the highest figures with over 2,900 units sold.

As for MINI, they sold over 560 units of the MINI Cooper Countryman, 90 of which were of the Cooper S E ALL4 variant. 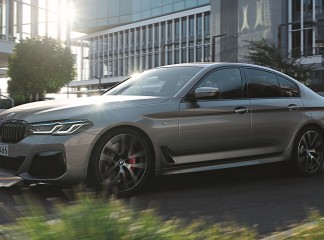 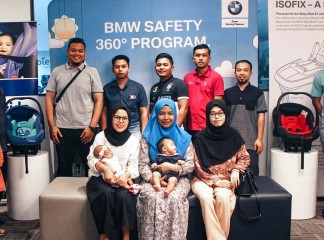