Home News This lady bought her Toyota AE86 in 1983 and has been driving... 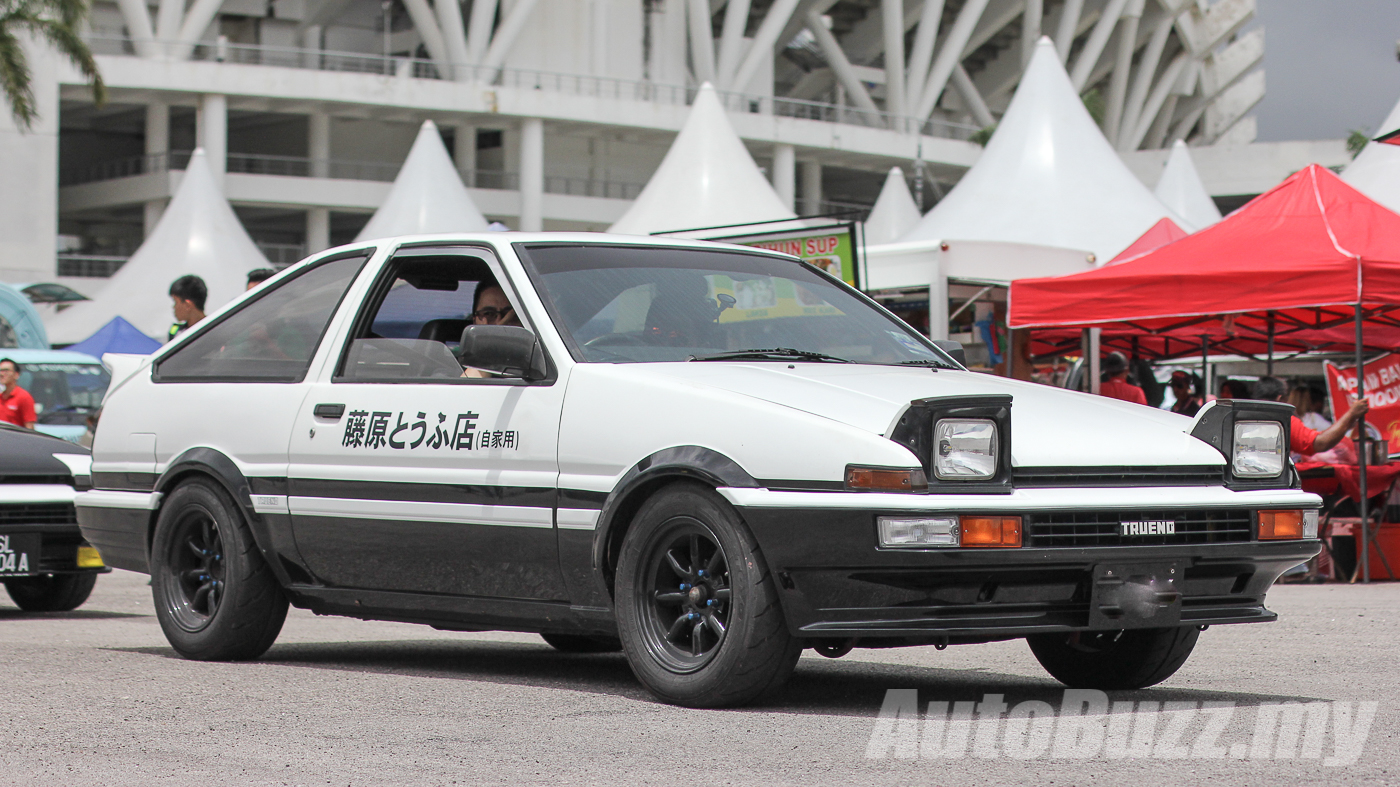 You and I, we’ve all come across stories like these before – they’re not uncommon. Yet, it never fails to strum out inner feels every time we encounter something like this.

In a time where we’re labelled as a “throw-away society”, influenced by our consumerism and over consumption of things, we’re so thoughtless about getting rid of the things that are old, out of fashion or perhaps even mildly out of date.

This lady has a lesson or two we can all learn from.

A chance encounter with one of the coolest 86 owners I’ve ever met! Popped down to the shops for milk & came across this 86, it’s owner happened to be returning to it at the same time. Meet Marie. She bought this sprinter brand new in 1983 & has owned it since. When she purchased it she knew it would be the only car she’d ever buy, 35 years later it’s still her daily driver. She drove it across the Nullarbor from Tasmania to WA & in her 35 years of ownership it only broke down on her once & she cried when it was put on the tow truck! She is very particular about it’s maintenance, with one mechanic looking after it for her all it’s life. She mentioned she only uses genuine Toyota parts except for when her air con broke she had to get a spurious motor which she wasn’t too happy about!! She adored her 86 & it really showed, the car was immaculate inside and out. She told me she gets inundated with guys following her around offering her big money for the car but she will never ever sell it. We chatted for a while and she enjoyed hearing about my corolla too. An absolute lady and huge 86 enthusiast! People are meant to cross paths for a reason I guess, Marie you are one of a kind & I was so fortunate to meet you. Truly my pleasure. Legend!❤️ #ae86 #toyota #respect

This heart-warming encounter was shared by Instagram user @amandaae86 after met possibly one of the oldest owners of the Toyota AE86 named Marie.

Marie has owned the car since it was bought brand new in 1983 and have been driving it daily ever since. She also knew it would be the only car she’ll have after purchasing it – such it the unexplainable magic of the 86.

She’s even gone on extremely long road trips – driving across Nullarbor in South Australia, through the 1,660 km Eyre Highway – the first National Highway in Australia.

She also added that she’s only left it to one mechanic to maintain the car throughout her entire ownership, using original Toyota parts only. In those 35 years, it had only broken down on her once; adding that she even cried when the car was put on the tow truck.