Home News Could this be the McLaren P1 replacement? Autocar UK thinks so 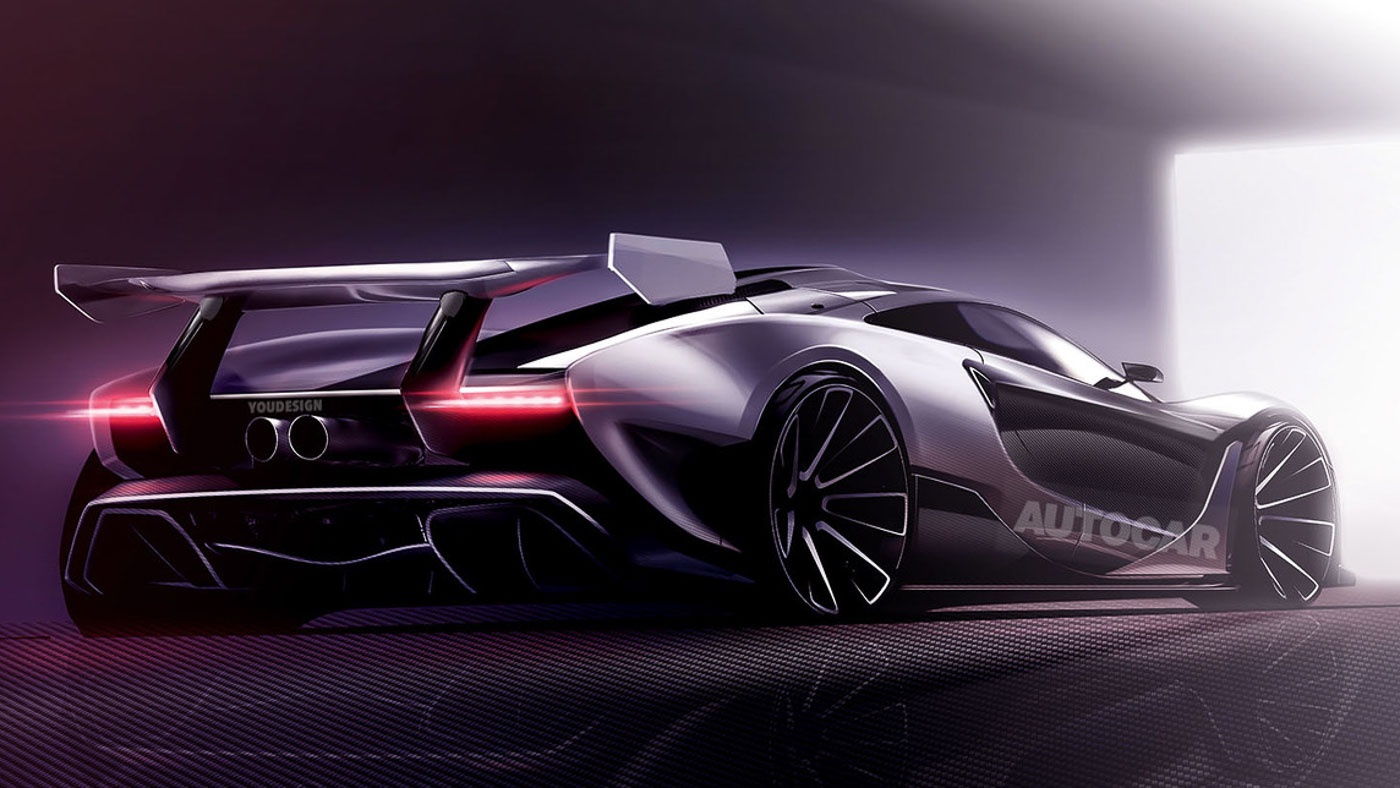 The last of the 375-unit limited run McLaren P1 hypercar rolled off the production line back in 2015. Since then, the world has been curious when, or rather, will McLaren make a replacement for the P1. After all, the P1 came 14 years after the legendary F1.

However, according to Autocar UK, its replacement may come sooner than you think. Codenamed “P15”, Autocar said that McLaren’s next Ultimate Series is set to make its debut later this year. The P15 is said to feature an uprated M838T 3.8-litre twin-turbo V8 packing 789 hp instead of the newer M840T 4.0-litre twin-turbo V8 powerplant as seen on the 720S.

Unlike the P1 which came combined with cutting-edge hybrid powertrain, the P15 is rumoured to be petrol powered only – keeping the overall weight down to less than 1,300 kg. If the statement holds any truth, that would mean the P15 will boast better power-to-weight ratio than the P1 and naturally, performance besting the P1’s 2.8 seconds century sprint time and 0 to 200 km/h sprint time of 6.8 seconds.

On how it looks, McLaren is said to take the phrase “function over form” to its absolute limits where its sculpture will only be for outright performance rather than aesthetic appeal. Even going as far as installing a huge diffuser. However, rest assured that McLaren will not stray too far from its current design language.

The P15 is expected to make its first public debut at the 2018 Geneva Motor Show, carrying an estimated price tag of around £840,000 (approx RM 4.7 million before taxes). Like the 675LT and 675LT Spider, McLaren’s Ultimate Series replacement will be capped at 500 cars worldwide, significantly more than the P1.

Autocar editor Mark Tisshaw said, “These are certainly exciting times for the Woking-based firm as the P15 will also joined by a three-seat, F1-inspired hyper-GT – another story broken exclusively by Autocar. Codenamed BP23, the car will be revealed next year and arrive in 2019.”