Home News What do you think is the most popular car among English Premier... 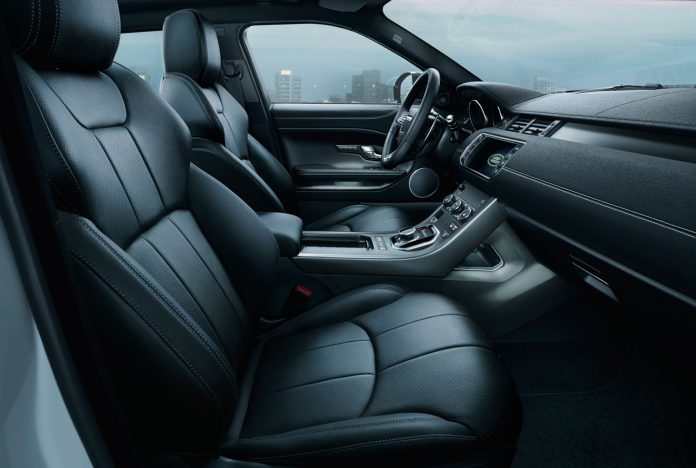 You’d think with all the millions they make of kicking a ball with some other men that they would only transport themselves in nothing short of a luxury suite on four wheels, made of cash.

But no, it seems like a sizable number of English Premier League (EPL) players have a taste for sensibility, too. The most popular car among these footballers is the Range Rover Evoque. Suprised?

According to data compiled over two years by finance provider JBL Capital, a financial institution which counts on Premiership footballers as some of their clients, the Evoque takes top spot followed by none other than the fearsome Lamborghini Aventador, in a list of top 10 cars purchased on finance.

The studied showed why EPL players opt for finance when buying cars rather than paying in full – prefering financial flexibility and opting to spend larger sums of money on property investments instead.

While the money men has provided us with some amusement, you shouldn’t get carried away over this confusing fact just yet. The rest of the list reassures the reality we all know of, that these obscenely rich individuals do splurge on the finest wheels their British Sterling Pounds can buy.

One could just assume these footballers have the Evoque as a sensible means of daily commuting or actually as “shuttle cars” within their mansions. The rest of the list, as mentioned, is clogged with luxurious wheels, supercars, and made-to-order stuff from high-end tuning companies such as: