Shortly after its global unveiling last month, the UK market will be having first dibs on the Swedish marque’s new mid-sized SUV – the second-generation Volvo XC60.  At launch, three engine options are available for order along with three trim levels – Momentum, R-Design and Inscription. Each trim levels can also be further specified with the Pro package, bringing the total number of available variants to 16.

Based on the company’s Scalable Product Architecture (SPA) platform, the XC60 is the first of Volvo’s 60 series model to adopt this new generation platform. At launch, UK market gets two diesel engines – D4 and D5 PowerPulse, and one petrol engine – T5. The T8 Twin Engine plug-in hybrid petrol engine will join the line up later in the year.

Both diesel versions of the XC60 get a 2.0-litre four-cylinder twin-turbodiesel albeit in different states of tune – 190 hp/400 Nm on the D4 and 235 hp/480 Nm on the D5. Official fuel consumption figures are rated between 5.1L/100 km and 5.5L/100 km depending on which variant. Meanwhile the T5 is powered by a 2.0-litre four-cylinder turbocharged petrol unit offering 254 hp and 350 Nm of torque. Volvo claims the T5 consumes 7.3L/100 km, and all variants of the XC60 will feature the eight-speed automatic transmission and all-wheel drive as standard. 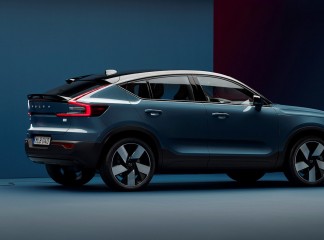 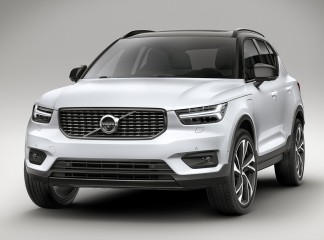