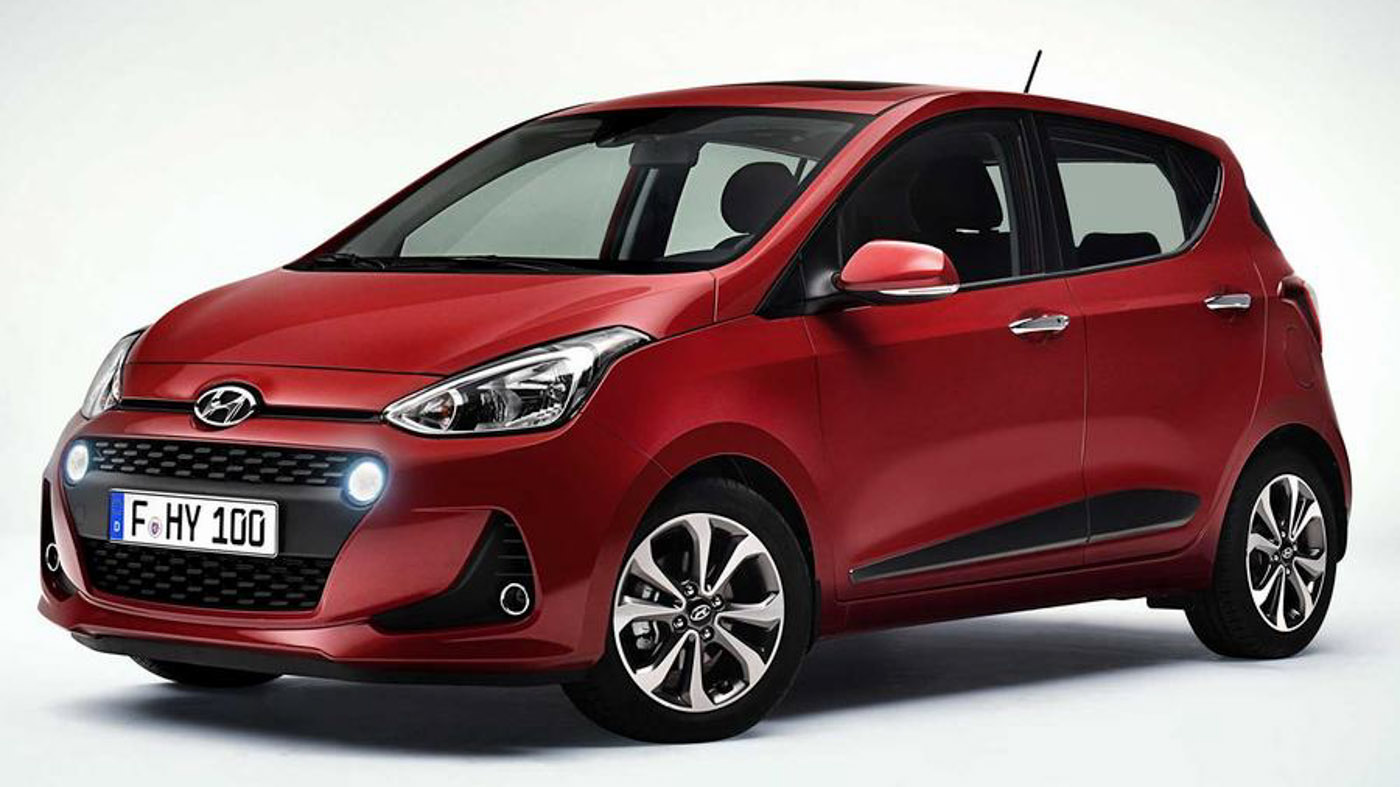 The Hyundai i10 you see here is the facelifted version of the second-generation i10. In case you’re wondering, for reasons unknown, the first generation i10 is still on sale in Malaysia. Which is a pity, if you ask us, because the car will appeal to a number of Malaysians.

So what’s new in this i10? To begin, this A-segment city car looks a lot sharper and better than the model it replaces. In this facelift, it gets a revised front grille and bumper designs, together with a new headlights with LED daytime running lights. There’s an updated shape on the side mouldings together with a new 14-inch rim design.

Inside, the i10’s drab interior has been boosted with the inclusion of a 7-inch touchscreen infotainment system that supports both Apple CarPlay and Android Auto. The touchscreen also supports satellite navigational system that includes real-time traffic conditions and local weather updates.

City cars like the i10 not only rely on its bargain asking price but also must be decently equipped to meet the increasingly demanding market. Thus, Hyundai adds front collision warning and lane departure warning systems, alerting drivers when the new front-mounted camera detects approaching danger.

Its powertrain remains unchanged, but in case you’re wondering what powers this second-generation i10, the 65 hp 1.0-litre and 86 hp 1.25-litre petrol engines are the only two options. A choice of a standard five-speed manual or a four-speed automatic torque converter can be had.

There’s no word on its pricing as yet, but the facelifted i10 will make its worldwide debut at the upcoming Paris Motor Show. For now, Hyundai-Sime Darby Motors are still offering the preceding model at RM51,234.07 for the 1.1 and RM55,223.83 for the 1.25, both sold as Colourz Edition. We do think this new i10 could give the A-segment a little spice with its looks, but is it a little too late for that? Well, better late than never. The new Hyundai Tucson looks like it’s from outer space