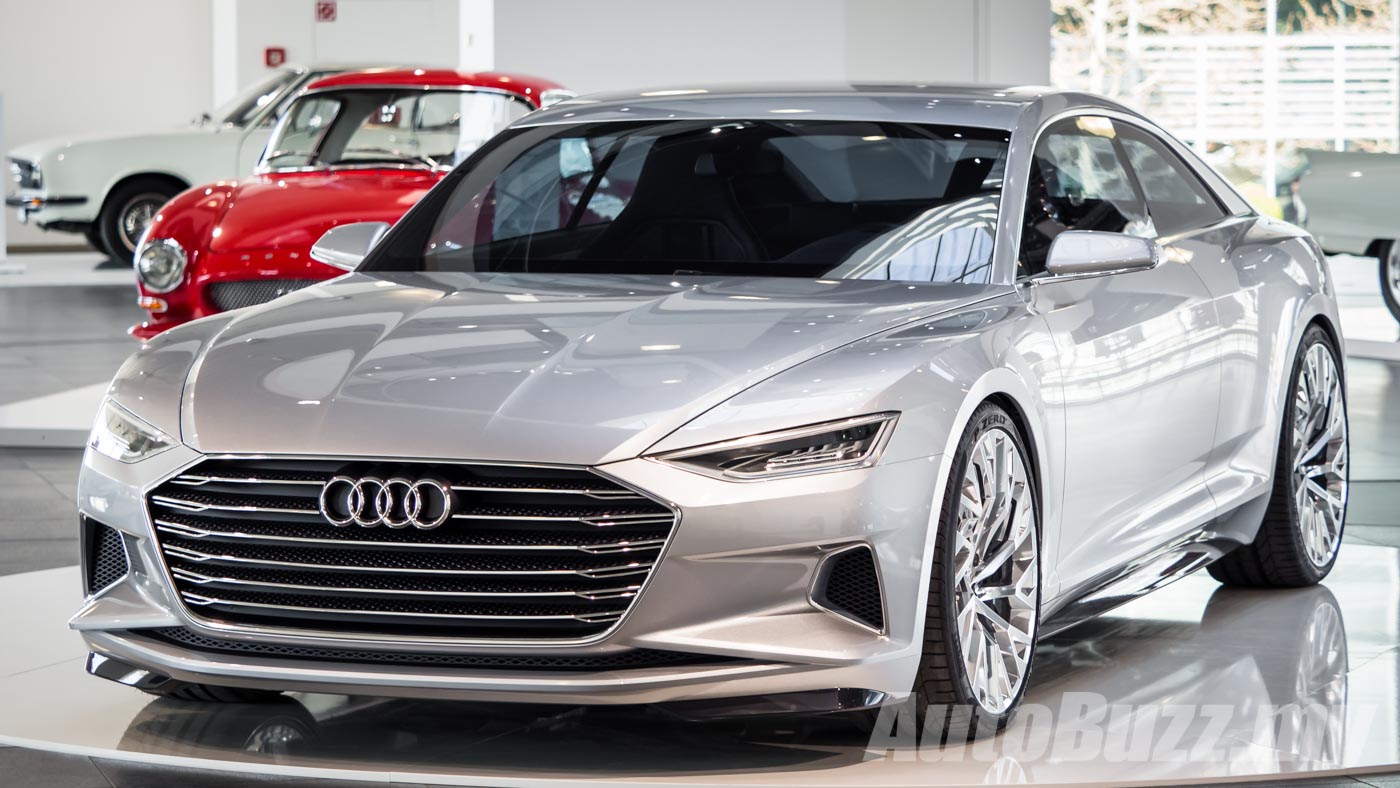 The Tesla Model S is undeniably the benchmark for premium electric powered cars. Its overwhelming public response gives visionary Elon Musk the advantage of monopolising this niche and growing segment, but that will soon change.

Big German and Swedish brands are planning to dethrone the king himself; BMW has its iPerformance division, Mercedes-Benz has a yet-to-be-named electric division and now Audi leading the pack with their e-tron fleet.

According to AutoCar UK, it seems that Audi is ready to take the Model S head on. Audi’s Chairman Rupert Stadler has confirmed that they will be building a four-wheel-drive full electric sedan to directly compete against the Model S.

It is hinted that the new Model S rival will be named Audi A9 e-tron. The A9 e-tron will be a luxury sedan that will sit on par or above the flagship A8. If it makes to production, the A9 e-tron will be able to travel up to 500km in a single charge and will come with level four autonomous driving. Level four by definition, means that the car is able to steer and avoid obstacles without requiring driver intervention.

The four door sedan will be equipped with a 95kWh battery pack to drive all four wheels via the e-tron Quattro system. No performance figures have been revealed at this point, but current e-tron models like the R8 e-tron is capable of producing a whopping 920 Nm of twisting force. We can trust the engineers at Audi to deliver something just as crazy if they plan to go head on against the 967 Nm Model S.