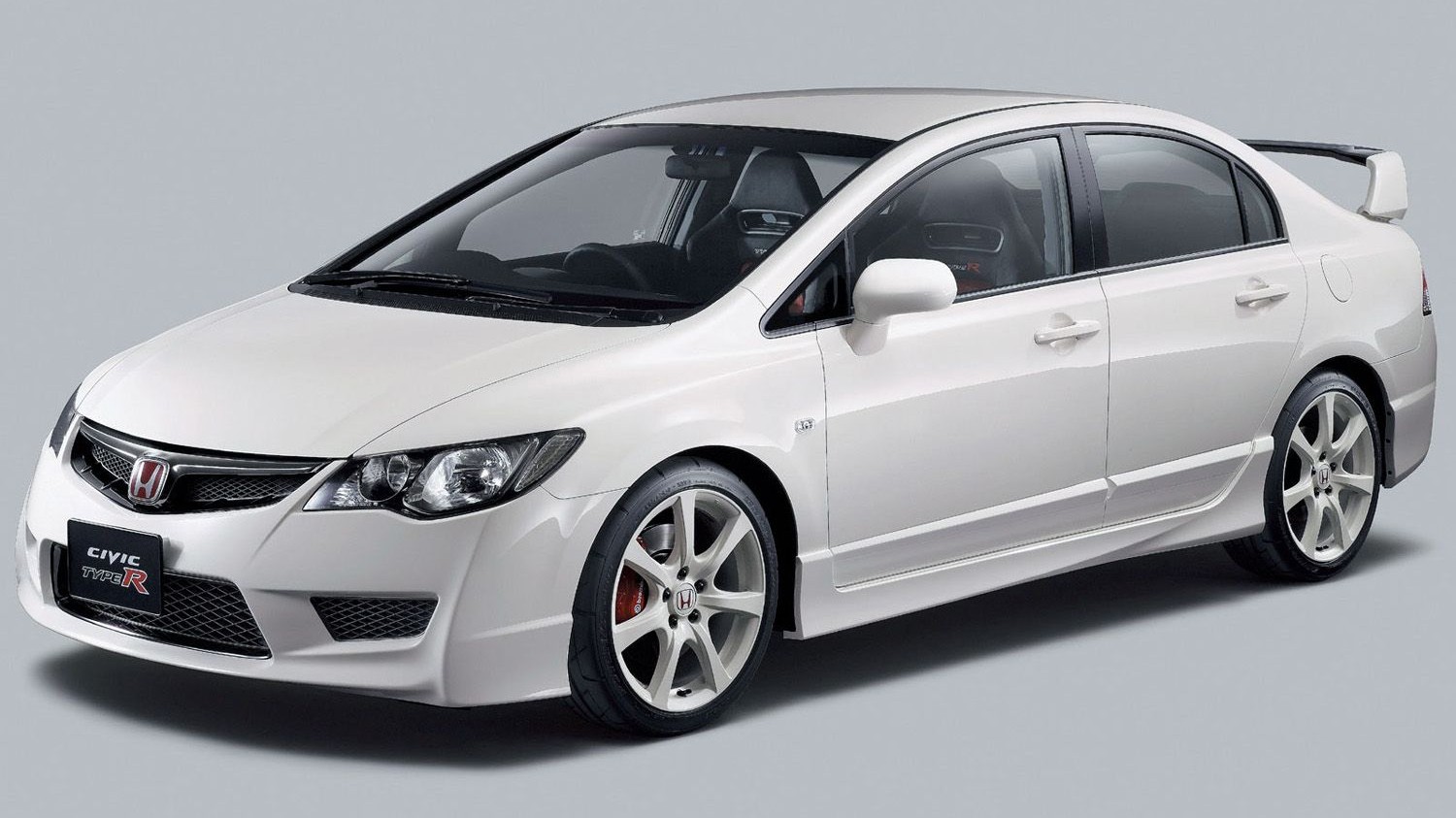 Welcome again to our new instalment of #Rewind, where just last month you learned that the bulk of Audi A6 Hybrid owners (nearly 80 percent) of the world can be found in a small country called Malaysia.

Also in the comments section, somebody guessed this one right. In this instalment, we are looking back at the hot saloon from the land of the rising sun – the Honda Civic Type R, also known as the FD2R.

There’s little need to describe this special breed of fast Honda (the Civic, in this context) which started making big waves since 1997 with the EK9. Two iterations later, Honda for the first time offered two different variants of the Civic Type-R; the hatchback version (known as the FN2) for Europe and the saloon version we are all familiar off.

The eight-generation Civic was already a good recipe for an ideal sports sedan. All Honda needed to do was to strengthen the car’s chassis, give the naturally aspirated 2.0-litre four-cylinder engine a good rub and slap on a huge rear spoiler. In 2007, out came the FD2R – a little under two years after the regular eight-generation saloon was launched.

Here’s a quick comparison between the two hot Hondas destined for different continents:

Replacing the outgoing Integra DC5, the FD2R was more superior in many ways than its coupe predecessor and its European sibling. Although both variants used Honda’s K engine, the saloon gains 24 hp more than the hatchback at 224 hp. While the European Type-R retained its rear torsion beam axle, its Japanese sibling used the double wishbone independent rear suspension. This configuration led to the FN2R’s defeat (to the FD2R, no less) at a track test carried out by Fifth Gear.

A few months after its domestic launch, for unfathomable reasons Honda Japan decided to pick Malaysia as the second country in the world to launch the FD2R. Priced at just RM199,800 in Malaysia, the world’s best front-wheel driven sports saloon (arguably back then) was a tempting bargain, only if you can withstand the ride comfort which is suffice to say, non-existent.

The guys at Asia VTEC (formerly known as Temple of Vtec) gave a detailed technical explanation of the FD2R here, so be sure to read it up if you’re the technical kind of guy. In 2010, emission regulators deemed the FD2R too harmful for polar bears over at the North Pole, subsequently putting an end to its life. Nevertheless, it had a good four-year run, with limited edition models such as the Civic Mugen RR becoming highly sought-after cars.

So, how should the legendary FD2R be remembered? Not by the endless replicas you see on the road today, mind you, but a more proper way of immortalising it. Apart from its prodigious handling and raw engine performance, the FD2R’s trump card is actually its incredible residual value. Everyone knows that in order for a car to have good resale value, it must have desirability, demand and a strong brand. The FD2R has all of them, and more.

A brief check at any petrol head’s favourite pastime sites (e.g Carlist and Mudah) reveals that a 2007 model can be fetched for around RM120,000. That’s an impressive 60 percent of its original value after nine years! Some unregistered Japanese models made in 2010 can also be yours for RM160,000. In a country where residual value is as important as the number of airbags (there’re only two in the FD2R by the way), the Civic Type-R ticks all the right boxes for any petrol heads clamouring for good resale value.

If the trend continues, the new-generation Civic Type-R, which succumbed into forced-induction, might even be introduced here in the not-too-distant future. Then again, the Type-R’s distinctive nature has always been the raw grunt of its naturally aspirated engines that could turn an ordinary passenger car into a rocket ship. With the new turbocharged Civic Type R, how will purists react?

Nevertheless, the FD2R is a classic case of a car done right, and Honda’s execution in perfecting that very recipe is one way we should immortalise it, besides its otherworldly resale value, of course. It deserves a hat-tip simply because such examples may never, ever be made in the future again.

Next time on #Rewind: Malaysia almost joins the ranks of Italy, United Kingdom and Germany. Find out next time!