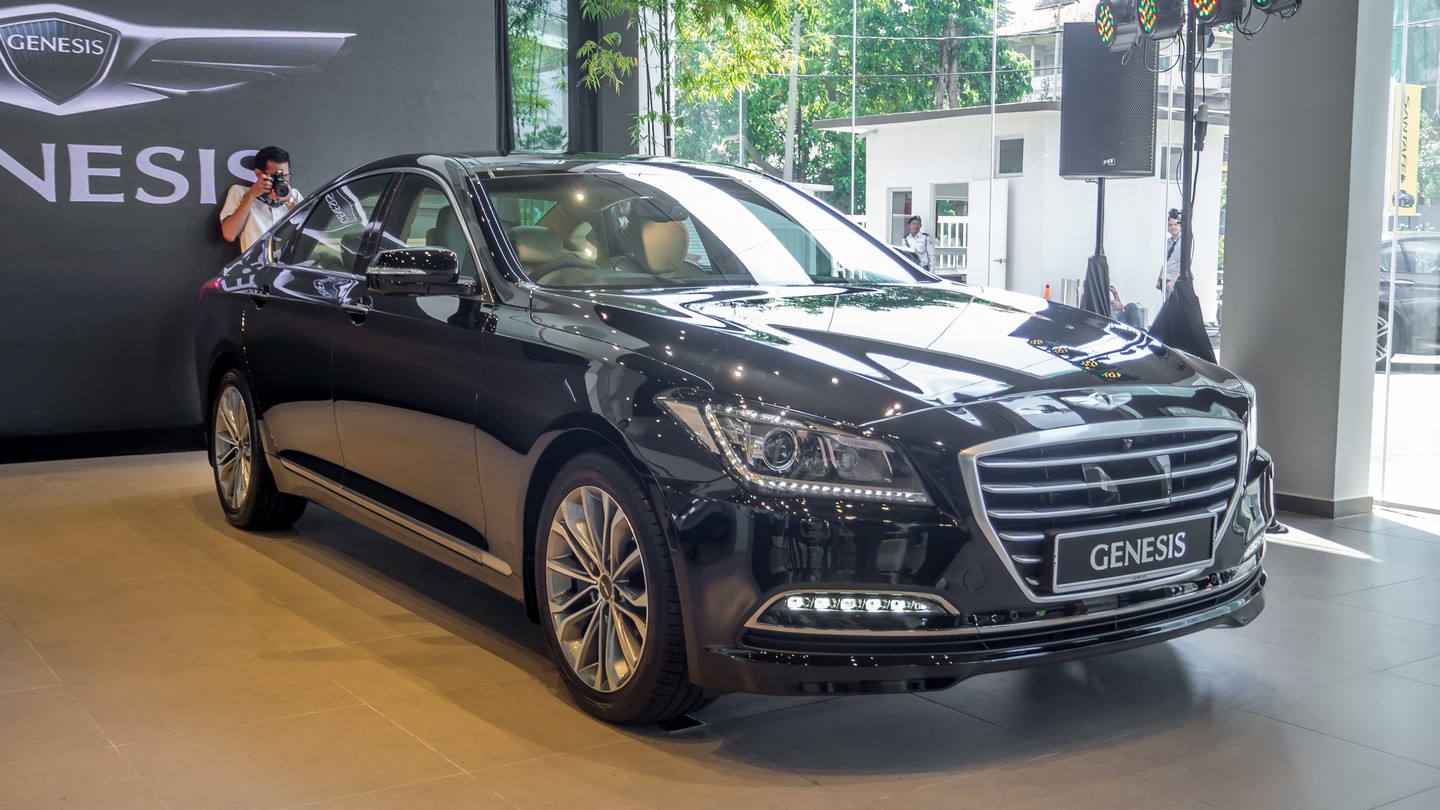 Hyundai, in an apparent gutsy move, is aggressively creeping up the luxury rank to join the likes of popular German trio – Audi, BMW and Mercedes-Benz. Their weapon of choice is none other than the Genesis – the second generation executive sedan tasked to brawl in a four-cornered ring against the A6, 5-Series and E-Class.

To some, paying RM400k for a Korean executive sedan that is practically unheard of in this region can stir quite an outrage, but this Hyundai is not just a grown-up-Sonata. Perhaps the only thing shared between the Sonata and the Genesis is its design language – Fluidic Structure 2.0. These two were both awarded the 2014 Good Design Award from the Chicago Anthenaeum.

From a subjective standpoint, the overall design of the Genesis is still very much a Hyundai, albeit emanating a negligible resemblance to the Sonata LF. However, Malaysian-spec Geneses won’t carry a single Hyundai badge inside and out, and they are replaced with the Genesis badge. The luxury sedan sits on a set of 18-inch wheels, wrapped with 245/55 series Hankook Ventus Prime2 tyres.

Standard equipment here includes auto leveling HID headlights with LED DRLs and Active Cornering Lights, an imposingly large hexagonal grille with six horizontally chromed bars, LED fog lamps and LED combination tail lamps. The door handles are given a chrome finish and all four sides will come with pocket lighting. Its side mirrors have an integrated puddle lamp each, and the mirrors are electro-chromic.

An interesting feature to note is the power door system. There are multiple sensors built into the door latches that, when senses the doors aren’t properly shut, will activate an actuator motor to give any one of the four doors a proper closing. Another familiar feature is the Smart Trunk System which automatically opens the trunk lid after three seconds upon detecting the Smart Key.

While the exterior look has yet to grow on us, the cabin, on the other hand, is impressive by any standards and is as you would expect from a RM400,000 car. Like the Sonata, the cockpit design is based on Hyundai’s Human Machine Interface that allows the driver to intuitively operate the raft of buttons and switches on the fly.

Materials here are top notch, beginning with the full grain Nappa leather upholstered electric seats. The rear seats feature a sliding function that tilts and changes seating position when needed, and can be individually controlled via the rear centre armrest. It also allows rear passengers to adjust the front passenger seat (only) in case legroom becomes lackluster.

Standard in the Genesis is the ultra-premium Lexicon Discrete Logic 7 Surround audio system that comes with 14-speakers, Logic 7 Surround sound processing and a 12-channel digital amplifier with 900-Watts of output. It supports HD Radio, iPod,USB and auxiliary connectivity. In Hyundai’s pursuit of luxury, the cabin is smothered with sound-absorbing materials all-around.

Completing the interior kit mix is an 8-inch touchscreen display in the centre dash which feeds a full array of vehicle info, multimedia consumption, reverse camera as well as 360-degree camera view.

Under the bonnet lurks the largest petrol engine of Hyundai’s Lambda family – a 3.8-litre V6 GDI unit that sends power to the rear wheels via an in-house developed eight-speed automatic torque converter. This naturally aspirated engine makes 311 horsepower at 6,000 rpm and 397 Nm of torque at 5,000 rpm, allowing the Genesis to sprint from 0 to 100 km/h in a brisk 6.5 seconds before topping out at 240 km/h.

Interestingly, this chassis architecture allows the Genesis to achieve a front-to-rear weight distribution of 51.2:48.8. Ride quality is courtesy of a multi-link type suspension on both axles, while the rear suspension benefits from high performance dampers to provide optimal comfort for rear occupants. Three driving modes can be selected – Normal, Eco and Sport.

In the safety department, the Genesis passes with flying colours and is the first vehicle to achieve the highest score (36.88 out of 37 points) in the Australasian New Car Assessment Program’s 21-year history. The feat was managed through an extensive use of high-strength steel (about 51.5 percent of the car’s structure is made of this) and Hyundai’s full suite of active and passive safety technology.

The Hyundai Genesis, priced at RM399,888 with GST and insurance, is available in three colours – Marble White, Onyx Black and Platinum Silver, each with two choices of interior trim (two-tone Beige or Black). Hyundai is offering an 8-year or 300,000 km warranty programme; five years or 300,000 km standard warranty whereas the engine and gearbox gets three-years extended coverage. 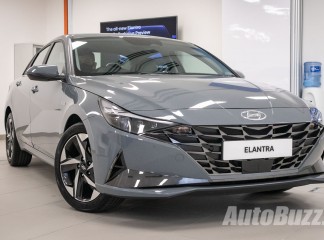 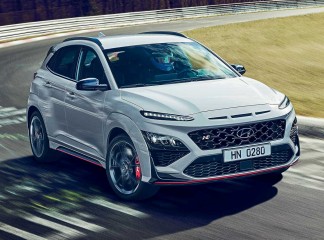