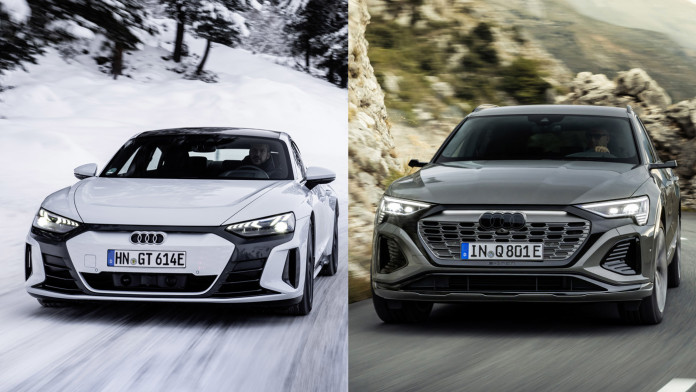 PHS Automotive, the official distributor of Audi in Malaysia has announced that the registration of interest (ROI) is now open for the all-electric Audi e-tron range. Customers may specify which e-tron model they would be most interested in on the company’s official website.

Just so you know, the Audi Q8 was previously only called the ‘e-tron’, but with the brand’s expanding e-tron range, it has been designated as the Q8 e-tron.

RELATED: The Audi A6 e-tron concept uses its headlamps to project video games!