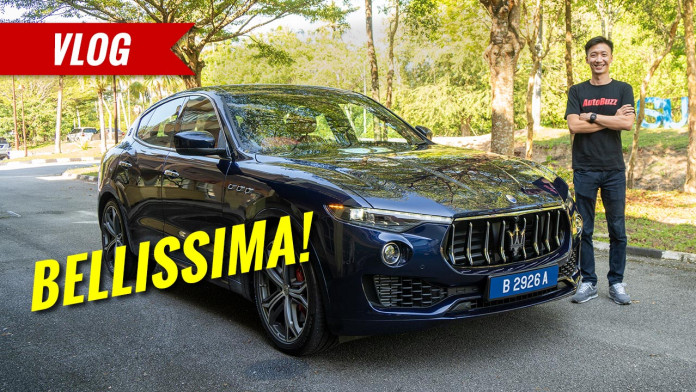 It was a much-needed break when Maserati Malaysia invited us to Langkawi to sample their updated Maserati Levante S that first arrived in Malaysia in November 2017 but it was more than just a trip to an island as we discovered later on.

The Maserati Levante S has actually been improved where it matters; with a new grille and tail light design on the outside and an improved infotainment system that’s one of the most user-friendly we’ve ever experienced. Even the default onboard navigation system in the infotainment was worth a mention, it was easy and convenient to use without us having to resort to Waze or Google Maps.

Of course, this wouldn’t be a Maserati without a mention of its performance but it’s not just about how powerful the 3.0-litre twin-turbo V6 was with 430 hp and 580 Nm. Instead, it’s how the entire car makes you feel when your inner 17-year old is enjoying the fruits of your labour.

Comparing it with its rival, the Cayenne may have the advantage of being more nimble and composed during spirited driving, but the Porsche would never sound like a Maserati. If the Porsche was a choir singer – clean, clinical and precise – then the Levante S is would be Freddie Mercury from Queens – the Maserati just stands out with a little more flamboyance.

Want to know more? Check it out in detail in the video!