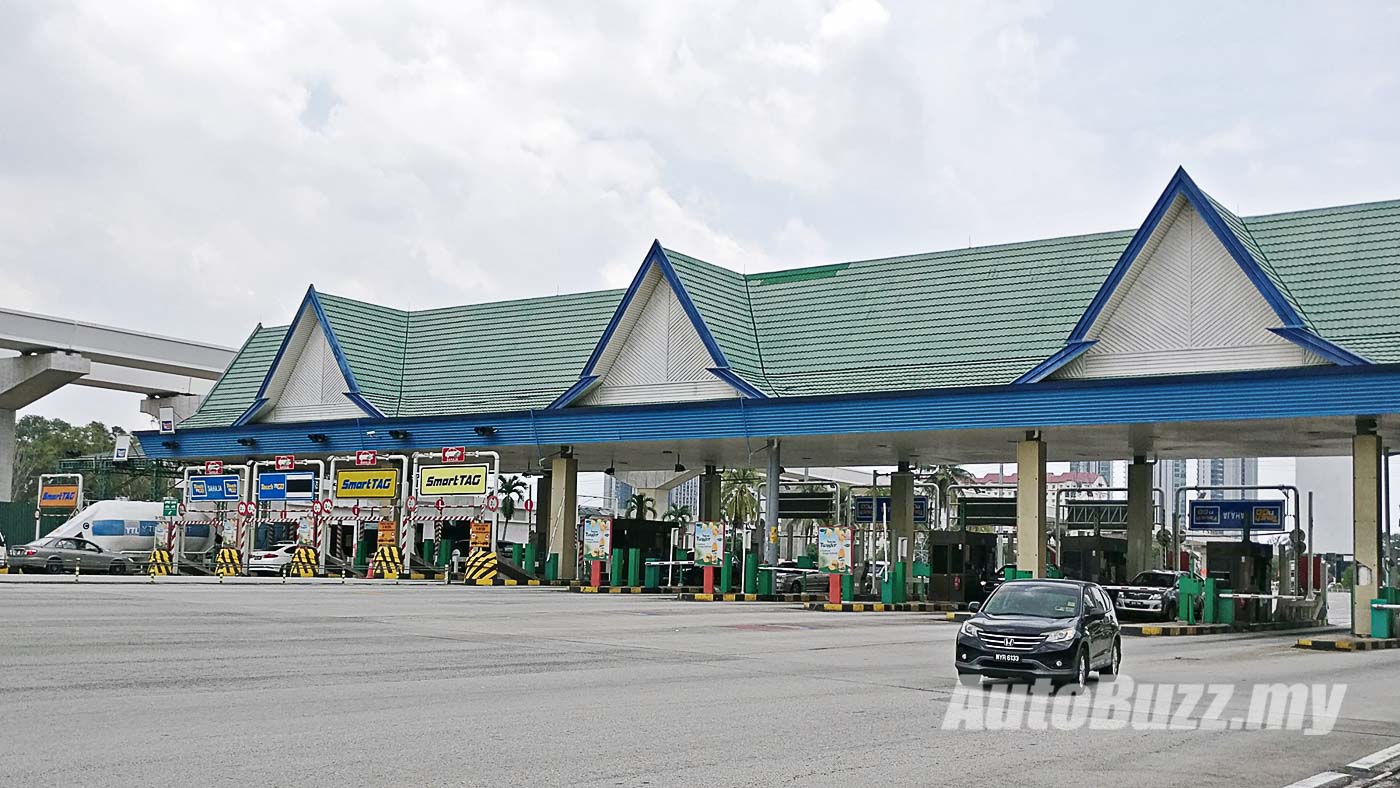 The government is still studying and detailing the various appropriate options to reduce the toll rates in Malaysia. The Works Minister, Datuk Seri Fadillah Yusof, also said that the government and highway concessionaires are in a two-way discussion to restructure the financial mechanism of toll collection to ensure a fair return whilst not burdening the road users.

In a report by Berita Harian, the short elaboration was part of his ending debate (under Works Ministry) on the 12th Malaysia Plan. Datuk Seri Fadillah also said that apart from his ministry and highway concessionaires, all suggestions will also be deliberated between the Ministry of Finance, the Prime Minister’s Department, the Public Private Partnership Unit (UKAS) as well as other relevant agencies to reach a decision holistically.

Under the chapter ‘Enhancing efficiency of transport and logistics infrastructure’ in the 12th Malaysia Plan, the topic of reviewing the model on highway development and benefit to the people was very briefly mentioned.

Green light for interstate travel to be announced soon, as vaccination rate has hit over 88%, just a day or two before the 90% target. Recap the announcement here.

Earlier this year, the Malaysian Highway Authority (LLM) released a statement that the deferment in toll hikes in 2021 has an estimated compensation value of over RM2.25 billion.

On February 1st 2020, the highway network owned and operated by PLUS Expressways Bhd that includes the North-South Expressway, Malaysia-Singapore Second Link (LINKEDUA) and ELITE Expressway reduced its toll charges by 18%, after a concession restructuring agreement with the Cabinet.

The 12th Malaysia Plan also touched on the incentives for low emission vehicles. More about the plan here.

The reduced toll fares will be maintained until the end of the concession which is 2058- an extension of 20 years.

Other ideas mooted by the previous administration included variable fares for inter-city tolls (LDP, KESAS, SPRINT and SMART) based on peak and non-peak hours. The topic of cheaper toll rates was one of the key subjects and even included as an election manifest by the opposition party in 2018.