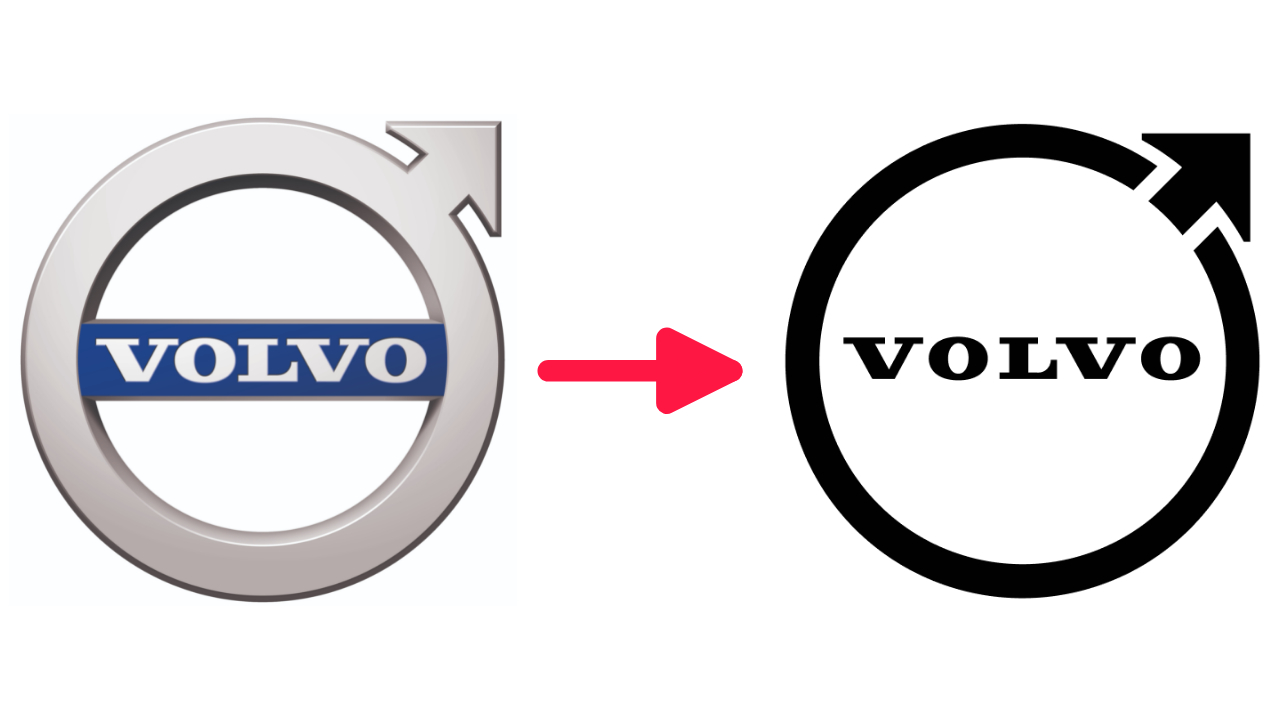 With the likes of Volkswagen, Nissan, and BMW altering their logo/emblems to reflect a new era of automotive manufacturing, Volvo too has followed suit with something of their own. They all seem to look almost the same now, don’t they?

Just like the Volkswagen and BMW’s new logo, Volvo has taken a 2D approach for its new logo. Perhaps it exudes a futuristic look? One thing is for sure, future emblems could have little to no colour, as we have seen with the new minimalist Volkswagen and Nissan logo.

The logo has actually been previewed (somewhat), through the Volvo Concept Recharge revealed two months ago. International reports claimed that the new logo will be debuted from 2023 onwards although Volvo has yet to release an official statement about it.

In other news, Volvo also announced recently that their new EV models will feature names, instead of alphanumeric names. Unlike the alphanumeric approach, Volvo said the names for the new EVs will be ‘more interesting and emotional’.

The company also recently announced that future Volvo interiors will be leather-free. Instead, they will be replaced with trims made of recycled plastic bottles and corks from wine bottles. By 2025, 25% of materials in new Volvo vehicles will be made of recycled and bio-based material.